Something You Probably Don’t Know About Marijuana 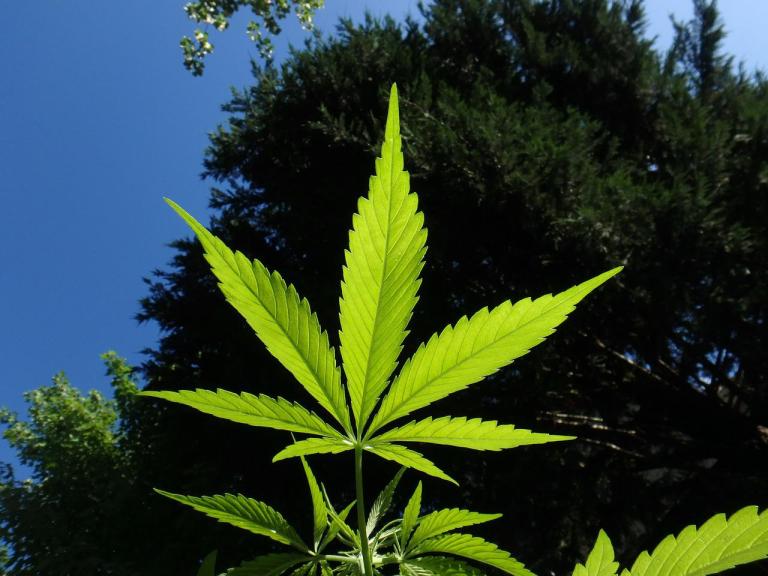 Marijuana–that harmless weed that makes you mellow. Hmmmm…maybe not so much!

Once only smoked by hippies, marijuana has now made its way into mainstream America through commercialization. But is it harmless? After all, Vice President Kamala Harris giggled during the presidential campaign when asked about her use of pot during college. She said, it gives people joy and that we need more joy in the world. While the second part of her remarks may be true the first part is questionable. In fact, we need to be much more honest about the public health risks associated with this now prevalent commodity.

You may not have noticed, but during the reporting of the Uvalde school shooting, author Alex Berenson pointed out an omission by a New York Times report. The  reporter left out information from a co-worker who said the shooter complained that his grandmother would not let him smoke weed. When that information came to light, the paper did not append their story. It was ignored. Is this important? If so, why?

According to a Wall Street Journal article written by Allysia Finley, this omitted detail fits a pattern. Shooters in Arizona, Colorado, Orlando, Texas, and Florida were all reported marijuana users. This hardly fits the stereotype of the laid back user who has the munchies. Apparently, there is more to the story of marijuana and its impact on people. And things are different now than the 1960s. Today’s youth tend to smoke marijuana more frequently than just a joint here and there. And the potency of the marijuana is much higher, sometimes 20 times higher than the potency of 1960’s marijuana. As a result of heavy use, we see more addiction and antisocial behavior.

Additionally, teens are very susceptible to the negative effects of marijuana. Their brains are still developing. Scanning the brains of teen users, we can see that the decision-making and moral judgment parts of the brain are affected when compared to nonusers.  One in 6 will become addicted and develop cannabis use disorder. The younger a teen begins to smoke, the more he or she smokes, and the more the brain changes in negative ways. One impact is that teens begin to withdraw which leads to social isolation. At high doses, a teen can become delusional  or even psychotic. Early, long term and chronic use has also been linked to the development of schizophrenia in young people.

Since legalization, emergency room visits have skyrocketed. Some of those cannabis patients experience a condition known as cannabinoid hyperemesis syndrome, a condition associated with long-term use that involves vomiting  and screaming. The antidote for this it to get the substance out of your system.

But here is the kicker. Few people believe that weed makes a person violent. However, take a teen who suffers from a mood disorder and is addicted to pot, and you have a teen who may hurt himself and/or others. Yes, young people who regularly use marijuana can become violent. A meta analysis study on cannabis and violence found a moderate association between cannabis use and physical violence in youths and young adults. And long term use may lead to future violent outbursts.

So the next time you hear someone say cannabis use is harmless, be informed. This billion dollar industry has one goal: to make money. Governments decriminalize its use, for the tax dollars. Caring for your health isn’t high on the list of priorities. Once again we have yet another public health crisis brewing that we are willing to ignore. All for the sake of the Almighty dollar.

Selfish Partner: Is This Genetic and Changeable?
archives most recent
More from Beliefnet and our partners
previous posts

What do Pets Teach Us About Relationships?

A year ago, I had to put down my beloved poodle Zoe. I feel the loss even today. She’s was the comfort dog at my medical school and went to work with me everyday. She was always wagging her tail and happy to be with me doing her job of bringing joy to everyone. […]