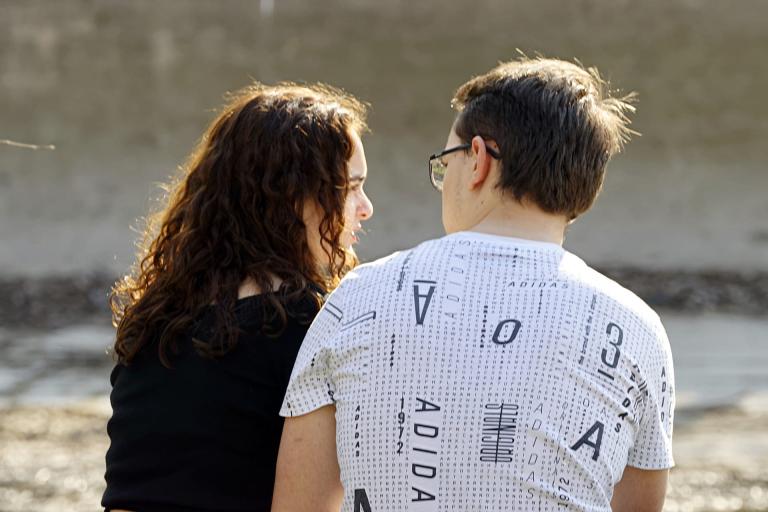 A husband came to see me somewhat baffled by his relationship. His chief complaint?

“I do nice things for my wife, but it doesn’t seem to matter. She doesn’t even notice. I don’t get it.”

There was a reason his nice deeds were going unacknowledged. So much ill will existed between the two, negativity cancelled out the good. I know that doesn’t sound fair, but an on-going negative relationship depletes the positives over time. It has to do with something called negative sentiment override.

Marital therapist, JohnGottman explains: The overall feeling you have towards your partner is something called sentiment override. Sentiment override influences how a partner perceives both negative and positive comments and behaviors. Overall, when a couple has a positive feeling or sentiment for each other, they  acknowledge the nice things that happen. And when conflict comes up, they diffuse it because their overall feeling for each other is positive.

For example, in an overall positive relationship, if a husband comes home and forgets to bring the bread needed for dinner, his wife would probably think,
“Oh, he must have had a lot on his mind and just forgot. No worries. We can do without bread.”

But if that same relationship is already very negative and the same thing happens, the wife might think, “See, he only thinks of himself. I can’t depend on him.”

In fact, research tells us that 50% of positive gestures go unrecognized in couples characterized by negativity. The reason–there is too much negativity in the bank. Even neutral actions are seen as negative.

Back to our couple: This couple is stuck in their negative sentiment override. So what can they do?

If you need help in this process, find a Licensed Marriage and Family Therapist (LMFT) who can help walk you through changing a negative sentiment override to a positive one.