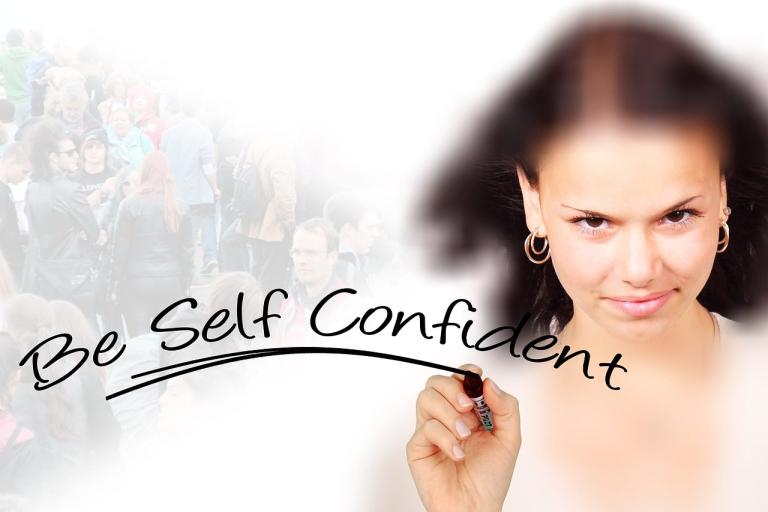 “I am so upset with my friend! I don’t want to be around her because she constantly puts me down.”

“Have you talked to her about this?”

Listening to this conversation, I had to wonder. What kind of friend would not speak to you when you try to address a problem? And why is this person afraid of her friend? Where is her self-confidence? She is stressed and anxious, but passive. If she wants to reduce her stress over this relationship, she needs to be assertive.

Yet, in our conversation, she tells me she can’t be aggressive with her friend. But, assertiveness and aggression are two different things.

Aggressive people do stand up for themselves, but do so in a way that violates the rights of others. They want their way and will not stop until they get it. Contrast that with the assertive person. Assertive people do stand up for what they want, but don’t violate the rights of others in the process. Instead they directly state their feelings or needs in  honest and respectful ways. When they do, they feel less stressed and more in control of their emotions. Now, this doesn’t mean that others will always do what the assertive person wants or says, but it does mean that the assertive person will feel better that the problem was addressed. A goal of being assertive is to not harbor feelings of anxiety, stress, resentment or upset.

Despite my conversation, my upset friend wasn’t convinced. “I feel stressed knowing I need to speak up! How is being more assertive going to  help my stress?”

Good point because practicing assertiveness isn’t usually easy at first. In fact, it can feel downright scary the first time you do it. However like most things, you get better with practice. And once you learn the skill, it doesn’t feel stressful. Also, consider this. When people know you will be assertive, they back off because they know you won’t just take it.

One of the benefits of being more assertive is better self-esteem. When you put boundaries on those trying to take advantage of you, this provides a sense of respect and control. You conveyed a need and hope for a response. Conversely, passive people risk not getting their needs met which leads to less self-esteem. Thus, the benefits of being assertive are self-respect and improved esteem and confidence.

If the woman above wants a healthy relationship, she will need to speak up in her friendship. Telling me how frustrated she is with her friend does not change her stress level. In fact, she is silently ruminating about how insensitive her friend is to her. Nothing will change until she addresses the issue directly with the person involved. But how she does this is important.

To be assertive, she will begin with an “I” statement. “I don’t know if you are aware of how I sometimes feel in this relationship. As my friend, I thought we should talk about this. Did you know I feel put down by some of your comments to me?” This “I” focus lowers defensiveness. Now, she is able to able to specifically say what she needs from her friend. She offers suggestions how to move the relationship forward. Now, while her friend did become a bit defensive, they worked through the problem and came to a better understanding of each other. Both were relieved as they identified and felt the unspoken tensions in the relationship. In the end, her stress disappeared.

So if you are holding on to unspoken issues or feeling stressed by those issues, it is time to be assertive. Keep in mind that not everyone responds well to assertive people due to their own insecurities or issues. But in the long run, a healthy relationship depends on the honesty between two people. And the more you can promote that honesty, the less stressed you’ll feel.

3 Physical Ways to Relax from Stress and Tension

As we begin this new year, we are again faced with many uncertainties that can bring stress and tension to our physical bodies. Resiliency in these times means having a number of ways to manage stress and stay the course. Since stress impacts us physically, emotionally and spiritually, we need to pay attention to all […]