The XYZ Formula to Improve Emotional Intelligence During Conflict 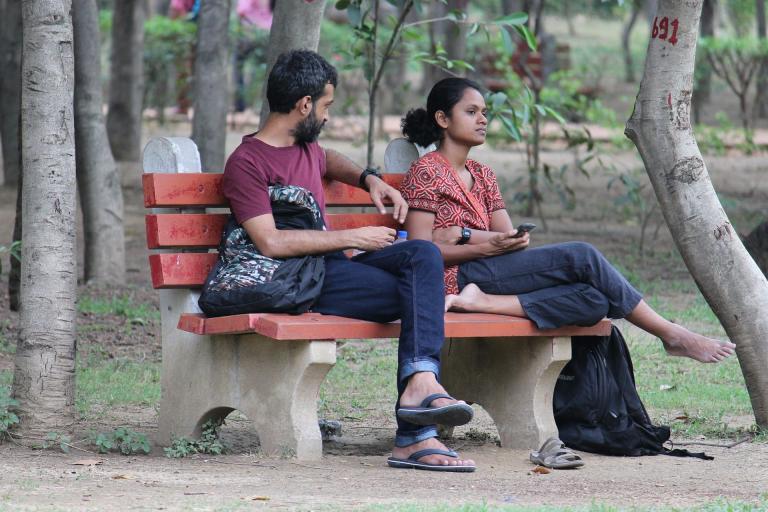 Did you know that Google gets millions of job applications each year? That is a lot of applications to sort through to find just the right person for the job. Thus, the company gives out advice to people looking to get hired to hopefully stand out from the crowd. Here is what they say: Every line of your resume should communicate using the XYZ formula.

According to Google, write your resume like this: What you have accomplishment (X) as measure by (Y) by doing (Z). For example, I began a non-profit that generates 100,000 dollars annually for pets who need adoption. This is a clear statement that tells an employer specifics. And according to Google, it could make your resume rise to the top.

Great! But you are thinking, I don’t want a job from Google! Does this have any implications for relationships? Glad you asked because, yes it does.

This simple formula involves emotional intelligence (EI). EI is all about improving your thinking and communicating helpful emotions. It entails how we understand, manage and express our feelings and deal with others around us. The XYZ formula is a way to communicate more effectively and be attuned to your partner. You can use it in couple interactions when conflict arises. Here is how it works:

Let’s say you are in a conflict with your spouse. Now, let’s apply the formula: Situation X makes you do Y and you feel Z.  In order to address the issue of the conflict, you make a complaint (X) so things can get better. You have an idea of why this is a problem (Y), and you voice the outcome (Z).

For example,  “When the kids are screaming (X) and you don’t intervene (Y), I feel a loss of support (Z).” Notice this is a complaint not a criticism. It’s a way for you to express a frustration, but gets at a specific problem that could be fixed. In this case, you identify the problem, say how you feel and offer a way for your spouse to intervene in order to resolve the conflict. Using the XYZ  formula directly communicates a way to improve or change the situation.  And XYZ helps you express difficult emotions in a positive way.

Psychologist Haim Ginott developed this approach for couples to help them deal with complaints that naturally come up in our relationships. His advice was to say, when you did X, it made me feel Y and instead you should have done Z. This formula clarifies the issue or problem, then gives the result or impact of that problem on you, and then offers a solution. It is open and honest and doesn’t involve threats or insults. Using this decreases defensiveness. It also prevents complaints from becoming criticism, which we know is not good for relationships over time. Criticism leads to defensiveness which leads to feelings of contempt. When couples feel contempt for each other, divorce is often an outcome.

So it you want to prevent conflicts from escalating or becoming defensive, use the XYZ formula to express your concerns. Also, begin with a soft start. “Honey, I want to talk about something that is bothering me? I think it will help our relationship.”Then launch into the formula to express your concern. With a little practice, this method will take down the heat in arguments and focus on feelings and solutions.