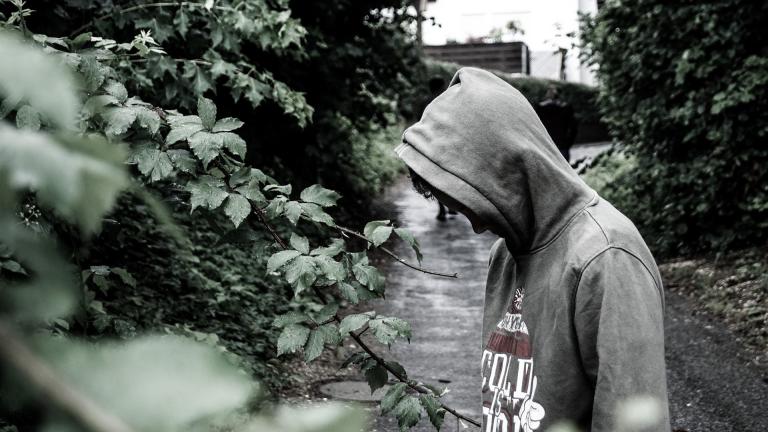 Our Governor, a physician, announced that marijuana will be legalized in Virginia July 1 of 2021 with retail sales to begin in 2024. No reasons were given except it’s time and this will make it more equitable for all Virginians–more equitable to have access to more drugs??? To me, this defies sensibilities. I don’t see how adding another public health problem is a win for the Commonwealth. Yes, I am a skeptic, but for good reason. This political move is all about money, not the public’s health. Many people will be negatively affected but the tax dollars will roll in.

Given the new attitude towards marijuana, it is now the most commonly used drug after alcohol in the US. And teen use has significantly  increased in part due to vaping THC (the ingredient that produces the high in marijuana) and marijuana edibles.

But despite the casual attitude towards marijuana use, you don’t hear the entire story. Cannabis is an intoxicant that can have detrimental effects on a person’s functioning. Long term use affects brain development. When teens use, they experience impaired memory, impaired thinking and impaired learning functions. These changes can result in loss of IQ points, general knowledge and verbal abilities. Some changes may be permanent.

So let’s take a look at how marijuana impacts a person’s health and mental health.

Physical health: Smoking marijuana irritates the lungs and results in breathing problems-the same as tobacco. This can lead to daily coughing, phlegm and more lung infections. Your heart rate also raises for up to 3 hours after smoking, putting an older person at greater risk for heart attack. During pregnancy, marijuana use can result in lower birth weights and impact the developing brain of the fetus resulting in problems with attention [1], memory and problem-solving [2]. And one side effect you hear little about is something called Cannabinoid Hyperemesis Syndrome, cycles of vomiting, nausea and dehydration related to regular long-term use. In some cases, this can be a medical emergency.

Mental Health: During the pandemic, many mental health problems have increased. Now we are about to add even more problems. Cannabis can make psychiatric disorders such as mood, anxiety and psychosis worse. For example, there is evidence to suggest that regular cannabis use can increase symptoms of mania in those with bipolar disorder; people with anxiety also see an increase in anxiety with daily cannabis use. Those who suffer with PTSD may also see an increase in symptoms using cannabis. And finally, those diagnosed with schizophrenia may see a worsening of their positive symptoms (hallucinations, paranoia). So while people may use cannabis as a way to mellow out, that strategy could back fire and cause more problems [3].

In terms of bringing on mental illness, there is moderate evidence of an increased risk in developing depression, bipolar disorder and social anxiety disorder. In addition, cannabis use may affect the onset of schizophrenia for those at risk for psychosis. And the development of schizophrenia may have an earlier onset. Overall, cannabis can worsen a number of psychiatric diagnoses.

Addiction: The greatest risk of use of course is developing a cannabis use disorder. If you begin using as a teen, your risk of dependence increases. And teens with ADHD and depression are likely to misuse drugs, especially cannabis. Now, with legalization, teens believe regular use of marijuana is less risky [4]. Yet, evidence shows that between 9-30% of those who use may develop the addictive disorder [5]. And using as a teen, ups your odds for addiction.

Signs of addiction typically include: Not completing obligations, engaging in risky behavior, developing tolerance and difficulty in quitting. The number of people I have seen who try to cut back without success is growing. When they do try to cut back, they can experience withdrawal symptoms like irritability, sleep problems, decreased appetite, cravings and restlessness.

And we aren’t sure, but have some indication that early exposure to addictive substances like THC may change how the brain responds to other drugs, making it easier for addiction to take place.

Life Satisfaction: People who use large amounts of  marijuana frequently do not report that it makes their lives better? They report lower life satisfaction, poorer mental and physical health and more relationship problems. In terms of academic and career success, these is more school drop out, job absences, accidents and injury.

So just because something is legalized or natural doesn’t mean it is good for you. As marijuana use becomes more mainstream, we need to be aware of the fall out of yet another drug added for recreational use. It’s not harmless as so many would lead you to believe. You need to know the risks. 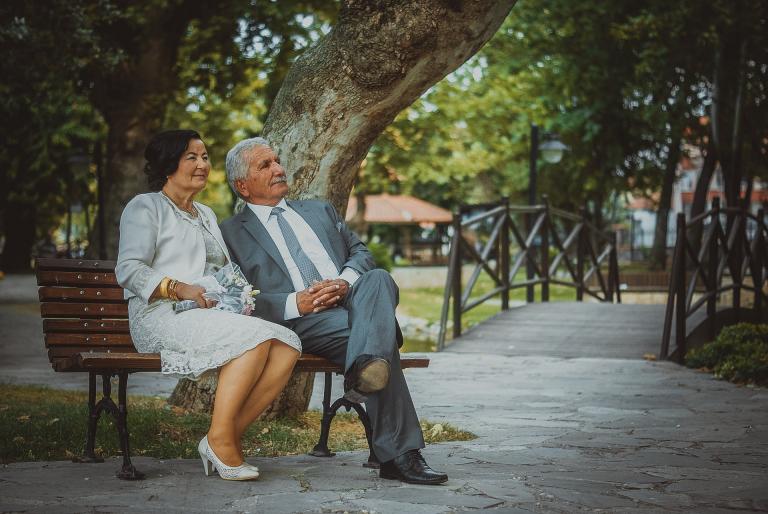