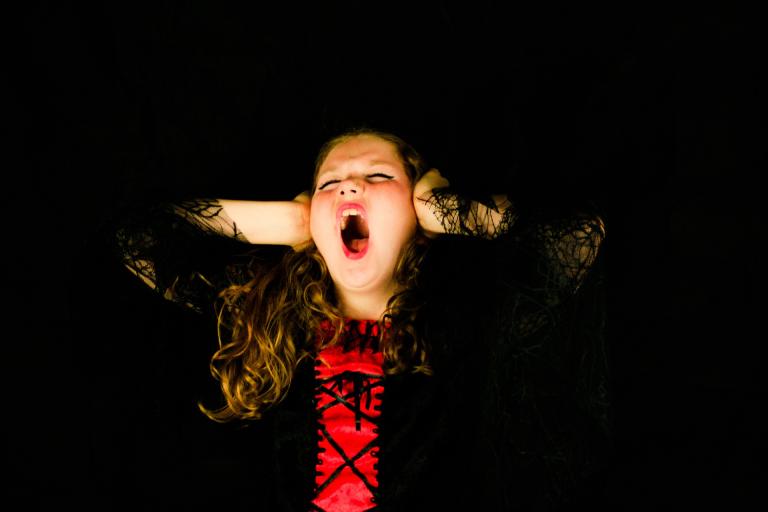 It’s easy to be with someone who is kind, thoughtful, caring and downright nice. But what is it about someone who makes you think, I just don’t want to be around that person? Here are my top seven reasons:

Is it Hunger or an Emotional Craving?
archives most recent
More from Beliefnet and our partners
previous posts

What Does Gratitude Do for You?

I am been doing a little experiment. I start my day with three specific statements of gratitude. I read that doing this can make a difference in your mood, but also your physical health. In fact, physically, gratitude leads to less aches and pains, lowers your blood pressure, improves your immune system, and helps you […]

I Love Him But My Family Does Not!

I remember the movie comedy scene in which the father of the bride gave a toast and said, “When I first met Stu, I was not quite sold. He seemed unattractive. He lacked intelligence and imagination. He was missing the spark you look for in a man.” That scene is a clue that not all […]