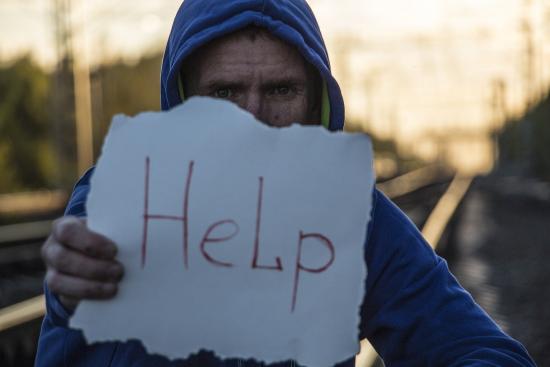 In recent years. we have seen an uptick in the number of deaths by suicide. Suicide remains the leading cause of premature death.Yet, suicide is preventable. Therefore, we must think more carefully about ways to prevent it.

One area of prevention involves media reporting. The World Health Organization has actually developed guidelines for media reporting of suicide. Guidelines include no glorification, no details or repeated stories. Following these guidelines will minimize harm to the public. Unfortunately, not everyone follows the guidelines.

A recent study published in Lancet Psychiatry reinforces the need  for media to be more responsible. For example, when a celebrity dies by suicide, we are given great detail as to how it happened. Some news outlets love the sensational. However, when details flood a person’s news outlets, a cascade can happen. People begin to comment and the story trends. The story takes on a life of its own. This type of exposure can negatively influence a person’s mental health. A perfect example was when celebrity Robin Williams died by suicide. The media reported the details of his death. Part of the reporting included the method he used. And following that reporting, there was a significant surge in suicides by his method.

The study found that news reports of suicides can trigger clusters in young people, especially when those reports are front page headlines. In fact, the study noted an increase in 13% of suicides in the general population after reports of a celebrity suicide. This is because the exposure to ideas and plans can trigger suicide as a potential solution for a person’s pain.

Now, it is true that we need media attention to the problem of suicide. We need a better understanding of ways to prevent it as well. Media could provide this and consider how to be responsible with this national problem.

The take away is this. The way a suicide is reported can actually help or harm. Details allow people to identify with a celebrity and normalize suicide as an answer to life pain. Interestingly, non-celebrity reports of suicide do not have the same impact on people.

So, if you are a journalist, news editor or social media platform user or influencer, do the public a favor. Please consider the impact of your reporting. You have the opportunity to prevent additional deaths. Rather than going for the sensation of a story to entice readers, think about public health and the impact you might have on friends and families. 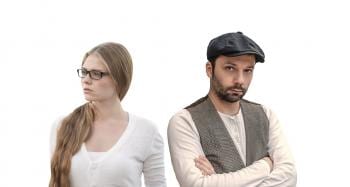 How to Reverse a Negative Mindset

The minute something negative happens, it is so easy to be discouraged and think negative thoughts. We get called into the boss’ office and immediately think we are in trouble. Or our elderly parent calls us at a 9:00p.m. and we know something is terribly wrong. Our teen is late for curfew and we think there has […]