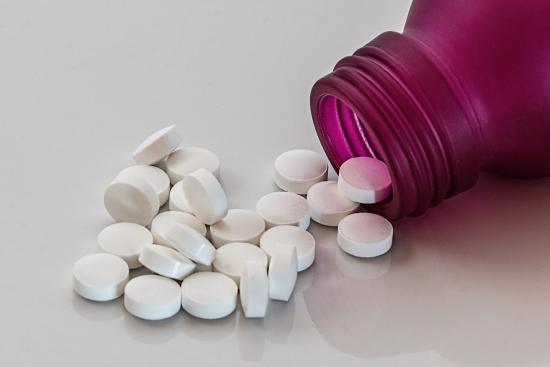 I often get this question: If I stop my antidepressant, will I experience withdrawal?

While the answer may surprise you, it doesn’t mean you are addicted to your medication. Antidepressants don’t create addictive like behavior such as craving, lack of control to gain the substance or negative consequences.

This occurs from stopping the medication abruptly. This can cause symptoms that could last one to two weeks. Some antidepressants cause more brief symptoms than others. Sudden stoppage of the medication can lead to anxiety, insomnia or vivid dreams, headaches, dizziness, fatigue, irritability, nausea, and even flu like symptoms.

Also, if you stop an antidepressant suddenly, it may be difficult to know if you are going through a type of brief withdrawal or if your depression symptoms are returning. The list of symptoms from stopping is similar to symptoms of depression. They can include poor concentration, mania, suicidal thoughts, mood swings and anxiety.  So sometimes, it is difficult to know if the depression is returning or if you are feeling the stoppage effects.

Because of the possibility of discontinuation syndrome, you should always talk to your physician before you stop taking the medication. If stopping is your goal, then the doctor can taper your dose and help you wean off the medication appropriately. The two of you can talk about how the tapering process should go. Then he or she will gradually reduce the dose over time. . 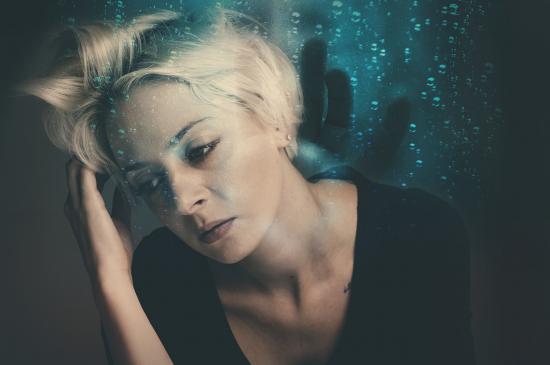 What's the Difference Between Worry and Anxiety?
archives most recent
More from Beliefnet and our partners
previous posts