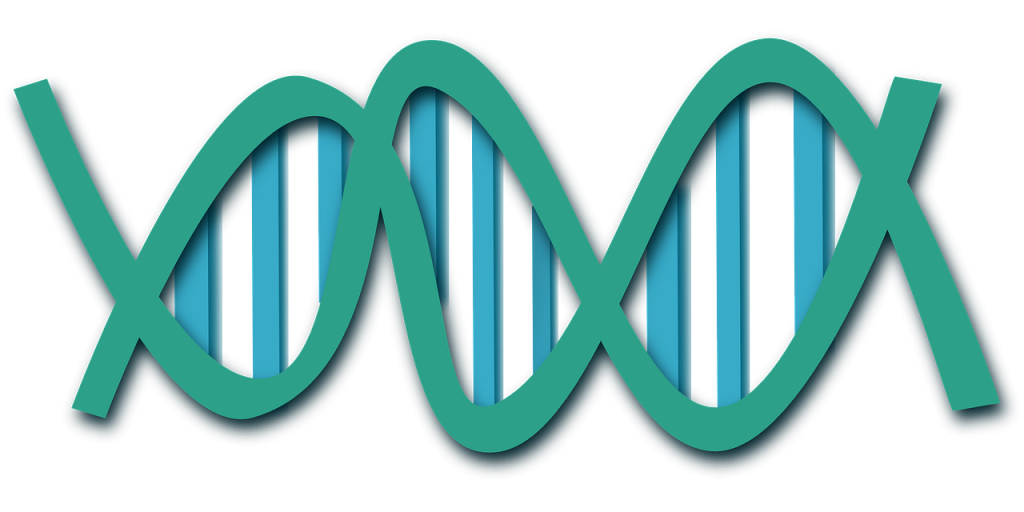 I read two different headlines last week related to a new study about the genetics of sexual behavior. Both headlines referred to the same study-a landmark study conducted by an international team that examined the genomes of almost a half million people. The study was published in Science. One headline said, “Research finds genetic links to same-sex behavior.” The other one read, ” No Single “Gay Gene’: New Data.” Confused? I was and had to read the study.

The bottom line of the study is this: There is no genetic signature that predicts how an individual will behave sexually. Genetics predicts less than 1% of same-sex behavior.

The study also calls into question the use of the Kinsey scale to used to measure sexual orientation. “Overall, our findings suggest that the most popular measures are based on a misconception of the underlying structure of sexual orientation and may need to be rethought.”They also noted that several of their results pointed to the importance of sociocultural context. And that there was no evidence that sexual orientation is associated with variance on the chromosome X as has been previously reported.

What they did find was that five genetic variations were significantly associated with ever having same-sex sexual behavior. But these are common variations in populations and have small effects-meaning you can’t use these markers to predict sexual behavior or orientation.

So why the two different headlines? It depends on your message. The authors were worried about the way the data would be used so created a website to help communicate their results. After working with several advocacy groups like GLADD, the scientists rewrote sections of their paper to help people understand the study focused on behavior not identity or orientation. You can cherry pick the headline you want from the study. There was a small and complex genetic underpinning –thus the headline stating genetic link, but this link was small explaining 1% of the genetic variation.  The conclusion of the study was that there is no single gene–thus the headline about no gay gene.

Bottom line: Scientists are trying to be careful how to discuss results that may or may not fit cultural narratives. 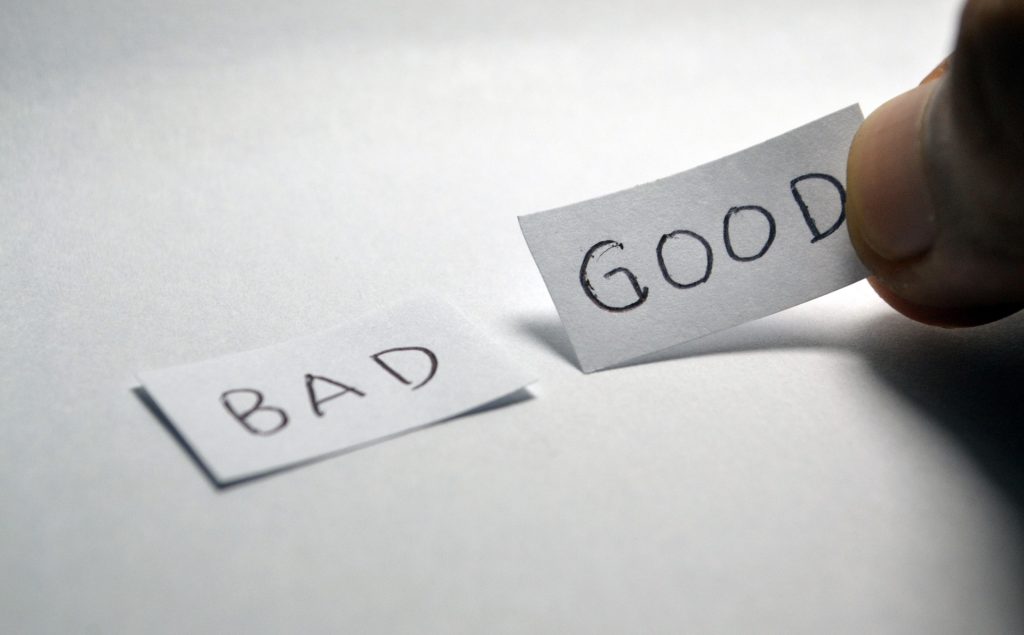 20 Ways to Be Spiritually Resilient

No one would argue that we have a lot of serious issues facing our country. So,  how do we look confidently in the future? By being spiritually resilient and knowing how to stay strong. Here are 20 ways to help: Talk about world events and how they impact us. When difficulty arise, it is an […]

What Happened to Kindness? 10 Traits You Need

On the popular television show, Songland, recording artist Will I Am chose a new song to record from a group of songwriters. The title–Be Nice. The lyrics are simple- Hey, be different, be nice. Just smile. I promise it will change your life. While these lyrics won’t go down as award winning, the sentiment is so […]

For those in the Christian faith, we are called to cultivate a culture of peace.  The Gospel is, after all, called the Gospel of Peace. Now more than ever, our culture needs peace. So how does a person of faith cultivate peace? First, we understand that peace begins with reconciliation to God. We have been […]

Worry-that thing we are not supposed to do but find ourselves fighting it. If you are someone who wants to make sure everything is OK, you may be prone to constant worry. And during this time of pandemic, it’s easy to worry about so many things we can’t control. But you can control your thoughts […]