Three mass shootings in eight days. The latest marks the 251st mass shooting in 2019; more  than the number of days in this year. A mass shooting is defined as an incident in which at least four people are shot, excluding the shooter. As violence increases, we are desperate for answers. Depending on who you talk to, it’s complicated and a general profile of a mass shooter seems impossible to create.

The National Institute of Justice is studying the problem and creating a database. Perpetrators and their families have been interviewed, survivors, and first responders also. There are manifestos by some, red flags not reported by others and a lot of speculation on the topics of guns and mental health. Even though each case has its own individual nuances, four characteristics have been noted.

But one characteristic is missing and that has to do with the state of religion in America. What is the spiritual health of the shooters? In interviews with the shooters, they often talk about a darkness overcoming them, feeling evil and enraged with people with whom they have complaints of mistreatment. This speaks loudly to a spiritual problem in need of a spiritual solution.

So what are the take aways? 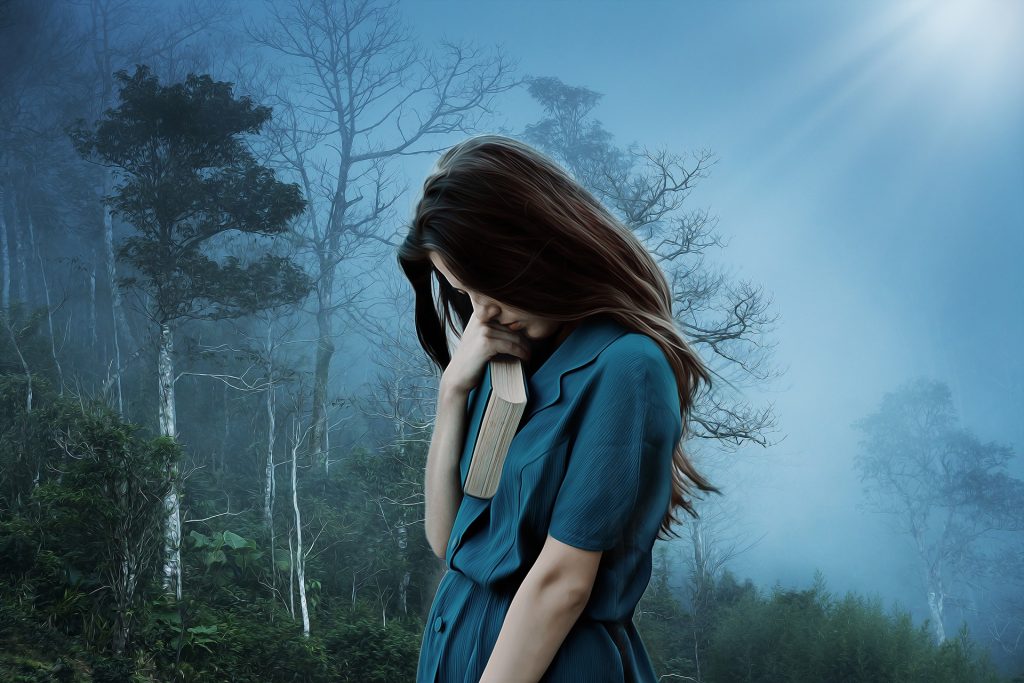 Do Faith and Antidepressant Medication Mix?
archives most recent
More from Beliefnet and our partners
previous posts

Do You Have What it Takes for Workplace Success?

What makes a person a “success” at work? Consider the person who seems to get promotions, is likeable and appears to have it all together. What makes that person stand out? To answer this, I looked at the psychological research on workplace success. MacRae and Furnham at the University College of London identified six traits […]

I often get this question: If I stop my antidepressant, will I experience withdrawal? While the answer may surprise you, it doesn’t mean you are addicted to your medication. Antidepressants don’t create addictive like behavior such as craving, lack of control to gain the substance or negative consequences. If you have been on an antidepressant for […]