Can You Be Overly Affectionate in a Relationship? 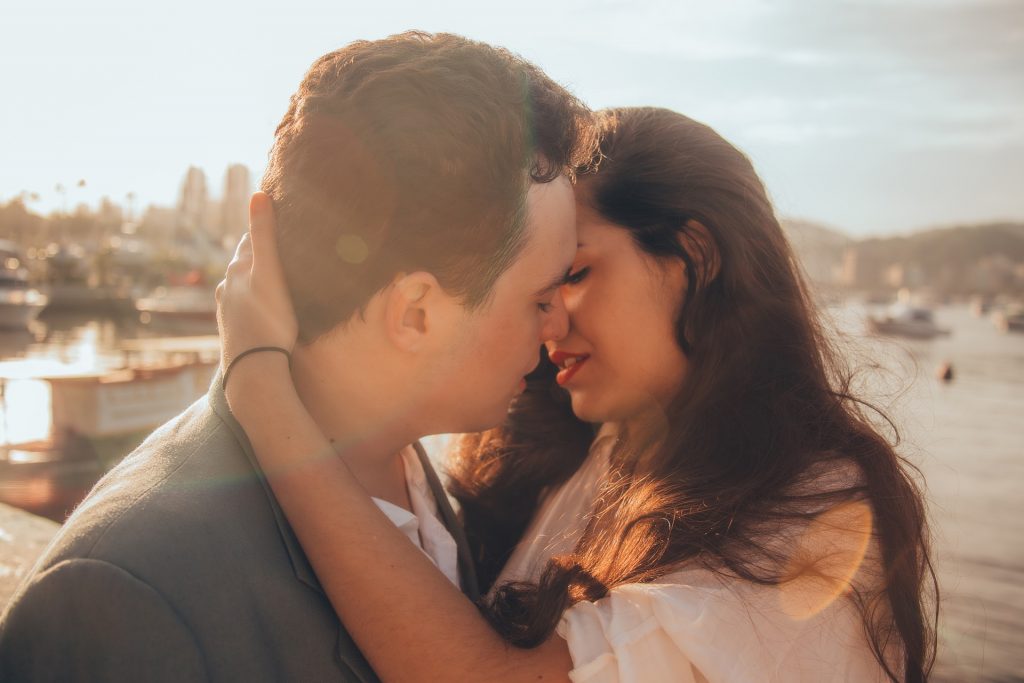 Do you know that couple who got married and couldn’t keep their hands off of each other? The PDA was intense for the first few months of their marriage. Did you think, wow they must really be into each other? Maybe, maybe not. According to a study published in the Journal of Personality and Social Psychology, couples who are overly affectionate in their first few years of marriage were more likely to divorce after seven yea

So what is going on? The researchers found that highly affectionate couples see a dramatic drop in their affection and a lower responsiveness to each other after a year. As a result, couples become disillusioned and slightly more negative. The whirlwind courtship then gives way to a more realistic view of differences and problems. The couple’s sense of togetherness becomes slowly eroded. The romance fades away and dissatisfaction sets in. But even when these couples feel disillusioned, they have positive emotions around their bond to each other. They hope the relationship can get back to the vibrancy initially felt in the marriage. However, due to the decrease in affection over time, they focus on the partner’s short-coming and shift to more negative attribution. Conflict, anger and hurt emerge and the disillusionment continues. Then, the slightest thing can set the person off, or one partner withdraws. The thought is, “I need a new person to create that exciting and romantic relationship again.” The marital bond is weakened and doubt becomes more prevalent.

There are two possibilities to consider as to why this might happen. Romantic and highly affectionate relationships set the bar high and disappointment sets in when it doesn’t sustain. Or, the highly romantic couple may overlook shortcomings on the front end of a relationship. Either way, couples need to know each other beyond the idealism of romance. The relationship needs to have positive elements that hopefully don’t go away over time.

Romantic love is related to marital satisfaction, good self-esteem and commitment to a person. Passionate love is associated with uncertainty and even anxiety. This is why it creates such a longing at the beginning of a relationship. Perhaps more of what we want to sustain is romantic love, based on expressions of affection and fondness, along with acting in ways that show love. Passion will come and go, but love will sustain us even when passion is at ember stage.

What can help if you find yourself going negative? Focus on the admirable qualities of your partner and think about the things you share and love about each other. You want to keep the good feelings going. Recognize that it is normal to lose the high affection of courtship and early marriage, but the positive feelings about each other need to sustain over time to help prevent divorce.

Now, the researcher did say this only applies to couples who decided to get married because of intense chemistry. Couples who built a solid foundation for a healthy relationship outside of intense chemistry, can be affectionate in the early days and it isn’t a problem. So this applies to couples who build too much on the physical relationship and don’t’ get to know each other very well spiritually, emotionally or relationally. It may seem obvious, but it takes much more than an intense chemical attraction to go the distance in a marriage. 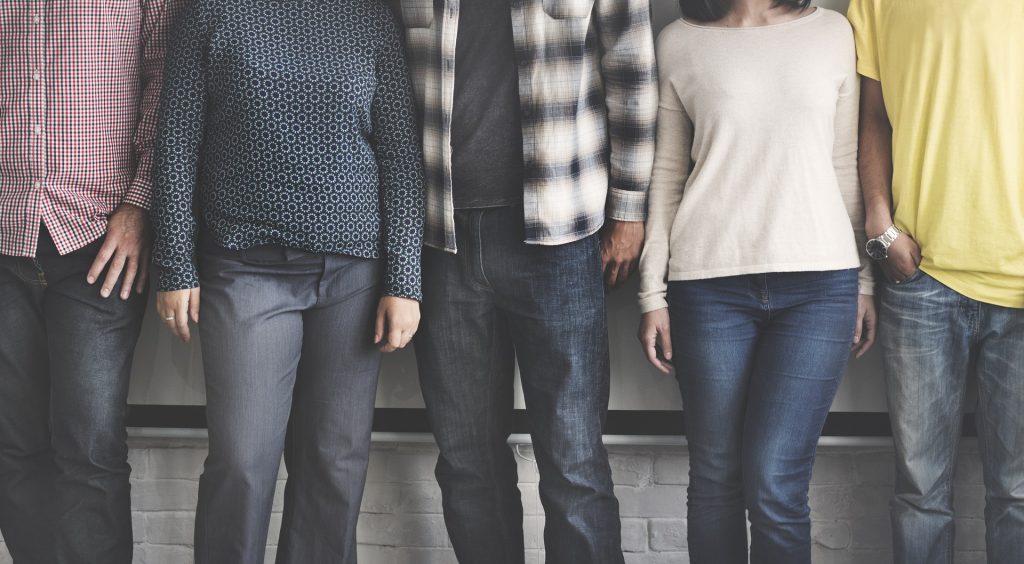 Time to Stop That Overthinking and Second Guessing

If you are stuck in analysis paralysis, it might be because you are engaged in overthinking. Sarah is a good example. When a new job presented, she weighed the pros and cons of leaving her current job and took the promotion. After she made the decision, she continued to ruminate on the decision, “Did I […]

Inexplicable: How Christianity Spread to the Ends of the Earth

Inexplicable….a word we use when we can’t really account for something. It’s the name of a new documentary series that will encourage you in your faith. How did Christianity spread to the ends of the earth from a small band of disciples told to go into the world? Here’s what executive producer, Dr. Norm Mintle, […]