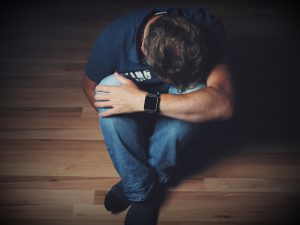 By now, you may have heard the excitement about esketamine as a breakthrough new drug for treatment resistant depression. Some people call it a game changer in the treatment of depression. One of the benefits seems to be that it quickly resolves symptoms of suicidality.

Esketamine is now an FDA approved medication for treatment resistant depression (depression that doesn’t respond to standard treatments) that is controlled by physician prescription. Esketamine, delivered via nasal spray, is derived from ketamine. It is one version of the ketamine molecule and requires a lower dose than ketamine. The drug works differently in the brain from other antidepressants (SSRIs) commonly used to treat depression. It triggers glutamate production which can prompt the brain to form new neural connections. The result helps the patient develop more positive thoughts and behaviors. Other studies show that the drug’s antidepressant effect activates opioid receptors in the brain, concluding that more than the glutamate system is involved.

Like any new approach involving a drug, there are major issues to consider going forward. Ketamine has been around for a long. It was used as an anesthesia medicine in the 1960s, but is also known as “Special K,” a club drug easily attainable in the underground market. It is an hallucinogen with chemical properties similar to PCP. It produces a high and is a drug of abuse. Side effects can include dizziness, blood pressure rise,  feelings of detachment and disconnection from reality, respiratory problems, seizures and more. There is little research on long term use. At present it is not considered a first line treatment option and is used when other treatments fail. Right now, eskatamine is quite controlled and available only from a physician. However, ketamine continues to be a drug of abuse for recreational purposes.

The concern is to carefully monitor the use of eskatamine in order to not create another opioid type crisis due to the power of this medication to be abused. And their are toxicities associated in the cognitive, urological and hepatic systems. Additionally there seems to be a rapid relapse rate. Furthermore, we don’t really know yet what the optimal number of treatments should be and how safe they are. And if the patient has to have repeated use, will the drug can produce tolerance and dependence? Thus, the concern is how to weigh short term benefits against long term risk when we don’t have good data yet. Right now, we should proceed with caution. 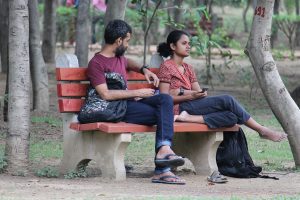 I Love My Partner but I am Cheating!
archives most recent
More from Beliefnet and our partners
previous posts