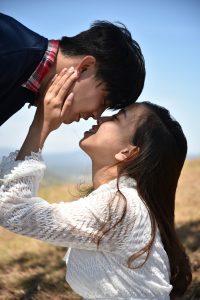 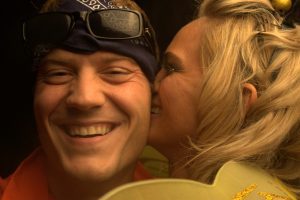 Will He Become a Problem Drinker?
archives most recent
More from Beliefnet and our partners
previous posts

Sometimes, we feel beat up by cultural narratives that oppose our faith. Our beliefs are under attack. We become weary and tired of fighting! This isn’t new, but it is exhausting. However, it probably will not stop. Culture that opposes and influences biblical doctrine was a problem in the early church. The Apostle Paul dealt […]

I Need a Therapist: Should They Be a Christian?

Often I get asked: If I need a therapist, does the person need to be a Christian? Does it matter or is it just important that the person be well-trained? Yes, I do believe it is important to have a Christian therapist. Here’s why. The world-view of a therapist makes a difference. You need someone who understands […]

Are You Still Attractive to Your Partner?

The other day, I saw a headline on a blog that read, “Why men are not attracted to their partner.” I thought, really? Let’s put that idea into our heads. However, the author claims this is a common problem that is taboo to discuss. Interestingly, he only focused on men’s lack of attraction to women […]

Are Your Co-Workers Making You Fat?

A survey of dieters conducted by Survey Sampling International for Medi-Weightloss Clinics (a Tampa-based franchise of physician-supervised weight loss clinics) found that 29% of dieters felt pressured by colleagues to eat food not on their plan. They reported being made fun of for dieting, having colleagues order food at restaurants they preferred not to eat, […]