Should My Child Take an Antidepressant? 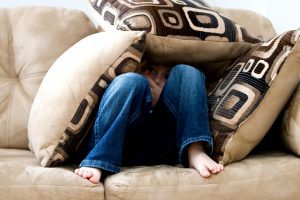 Reader Question: My daughter has been diagnosed with depression. The pediatrician is recommending she take an antidepressant. She is only 11-years -old and I am not sure this is a good idea. She is depressed and there are reasons for her depression. What are your thoughts about putting children on antidepressants?

Trust me, you are not alone asking this question. It is estimated that 9,614,000 children (ages 0-19 years of age) are on antidepressants. 1,026,000 of those children are between the ages of 0 and nine years of age. The problem is that there is limited research about many drugs and their impact on children. Side effects are always an issue and can be different from adults taking the same drugs. In fact, studies show that children who begin an antidepressant can be at an increased risk for suicidal thoughts and behaviors. The risk is small but greater than those not taking antidepressants. Thus, the FDA requires all antidepressants to include a black box warning-the strongest safety warning possible on a prescription medication. Of course, the risk of suicidal thoughts and behaviors are present with depression.

Regarding the number of children on antidepressants, Dr. Benjamin at the National Institutes of Health is leading a team to study dosing and safety issues in medicating children. My opinion, based on years of working in psychiatric hospitals and in medical schools, is that non-drug alternatives should always be explored and tried before medication is considered.

However, it would be irresponsible of me to say that in no case should a child be given these medications. If medication is given, talk therapy should be provided along side medications. And the child must be monitored closely because children do not communicate side effects. In addition, antidepressants usually take one to three weeks before benefit is felt and several medications may have to be tried before one is found that works. That said, I would encourage you to speak with your pediatrician about non-drug options first, as many types of depression can be treated successfully without medications.

And I would highly recommend that you have your child evaluated by a child psychiatrist as well. He or she may be more familiar with treatment of childhood depression. The risk of medicating and the risk of non medicating are greatest in the early years of a child’s life, so this has to be a conversation with a well trained doctor who can help you assess all the risks and options.

“Comparative Safety of Antidepressant Agents for Children and Adolescents Regarding Suicidal Acts,” Pediatrics, May 2010. 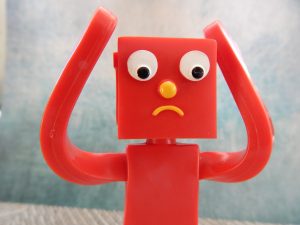 Please, Bring Back Common Sense
archives most recent
More from Beliefnet and our partners
previous posts