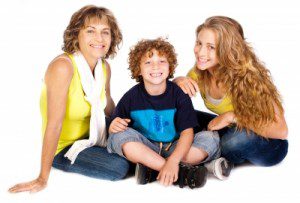 I’ve heard my daughter say that having a brother has helped her understand men. She feels comfortable being around men her age, in part, due to being raised with a brother.

Researchers at Penn State University decided to study this question. They enlisted 190 families over a five-year period to follow and study. They wanted to know–does having opposite sex siblings help or hurt romantic relationships, or does it even make a difference?

Apparently the answer is YES. The teens and young adults who had opposite sex siblings felt their siblings helped their social development in terms of feeling competent in romantic relationships. And those teens and young people with same sex siblings did not indicate a change (increase) in their romantic competencies. However, the results only indicate that a person perceives him or herself to be more competent in romantic relationships. Whether they actually are more romantically competent could be studied as well.

It only makes sense–sharing bathrooms, dealing with conflict, working through differences with an opposite sex sibling can only help you feel better prepared for romantic partners of the opposite sex.

Ok so I guess it is time for a big thanks  to my brothers–you helped boost my confidence for romance even though it didn’t feel like that at the time!!! 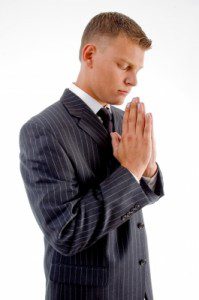 Thanksgiving: More Than a Meal, Parade and Football
archives most recent
More from Beliefnet and our partners
previous posts