Withholding Friendship as a Weapon 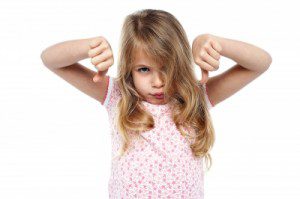 I’ll never forget the day my five-year-old came home and said, “No one will play with ‘Sandy’ because she doesn’t do what they say!” I was upset and thankfully, my daughter thought it was mean. But the other girls excluded little Sandy and rejected her from their friendship circle.

Would you be surprised to learn that children as young as kindergarteners form cliques and intentionally reject children from playing? And that three-year-olds can start bullying!

Sad, but true. And this gender segregation happens more among girls than boys because of their verbal skills and earlier social development. Yes, mean girls can use friendship exclusion as a weapon of power.

Known as relationship aggression, it usually refers to threatening to remove a friendship if the child doesn’t do what you want. It is a form of manipulation and increases with age, with middle school a prime time target.

There is evidence to suggest that children learn this behavior by seeing it in others–parents, siblings, media, etc. So be careful the type of exposure your kids have if you prefer them to develop the counter skill of empathy.

When my five-year-old talked about her classmate’s exclusion, we made sure we invited her to play. And my daughter made a bold move and told her classmates that if they wanted to play with her, Sandy would be included. At an early age, she understood this type of aggression and wanted it stopped.

Every parent and teacher should be on the look out for this type of relationship aggression and nip it in the bud so bullying is addressed early on in children’s lives. 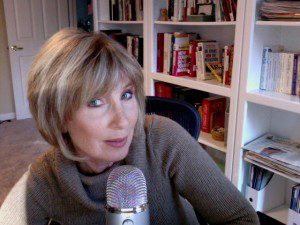 Look Before You Lock: Leaving Kids in Hot Cars
archives most recent
More from Beliefnet and our partners
previous posts