Social Media May Be Evidence Against You in Divorce 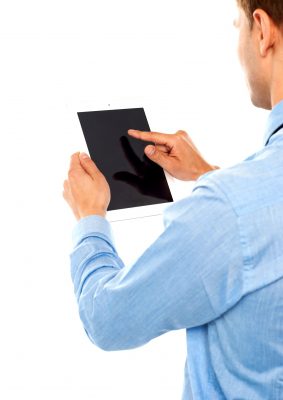 Up against a tough situation with your divorce or child custody case?

Family law attorney, Christian Badali, a partner at Weber Gallagher says, shut down your social media. It can be used against you.

The American Academy of Matrimonial Lawyers (AAML) found that increasing numbers of attorneys are relying on social networking evidence in their cases. According to their records, about one in five cases cite Facebook. Social media has been used to determine a person’s state of mind, and show evidence of actions, time and place and communication between people. Take Jack for example. He claimed he couldn’t work due to his disability, but pictures on Facebook proved otherwise.  Sandy posted defamatory comments about her ex and those were used against her in court. Jill posted pictures of herself with her boyfriend, then was found guilty of an affair because of the date of her photos.

If you refuse to stay off  social media, Badali and his partner Andrew Taylor, provide these 8 tips:

Bottom line, think before you post! And remember, when you are defaming your ex, he or she is the parent of your child/children. What kind of an example does that set for your children? 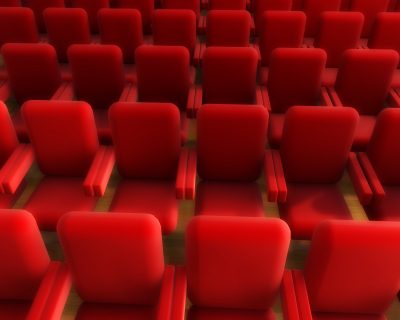