That’s the provocative question at the heart of this piece in the Detroit Free Press, which looks at how churches and synagogues are using social media as never before:

Religious groups are increasingly trying to harness the power of social media — from a Pentecostal church in Canton using Facebook to reel in new members to a Catholic priest in Plymouth who uploads podcasts of sermons to an Oak Park rabbi sparking national debates on his blog.

And with its own particular rules and rituals, the world of social media has become, in a way, its own religion. 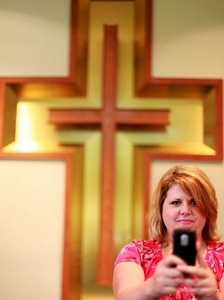 “It creates a buzz about what’s happening without you even trying,” said Tami Frailey, 42, director of Twitter and Facebook accounts at Connection Church in Canton.

With the popularity of these sites growing, the U.S. Catholic Church issued guidelines this summer for its leaders and members to keep Jesus in mind when they tweet.

But that can be difficult to practice in the freewheeling world of the Internet. Still, houses of worship are diving into the world of social media to create larger communities that can help spread the faith.

They have a ways to go.

The Vatican — which oversees more than 1 billion Catholics around the world — has only about 6,700 followers on Twitter combined for its English- and Spanish-language accounts. Snooki, star of the MTV reality show “Jersey Shore” (and a Catholic), has more than 383,000.

That’s what Jesus might tweet if he could, says Frailey. She uses social media for everything from alerting people about an evening lecture to urging people to pray for a member whose loved one has died.

And when she does, she keeps in mind the church’s overall purpose: “To bring people closer to Him,” she explains.

The use of social media at Connection Church in Canton is mirrored across metro Detroit in churches and other religious centers. The tweets and posts help create excitement for church activities, attracting worshipers who might ordinarily see church as off-putting, Frailey and others say.

There’s much more. Check it out here. And then tweet it. 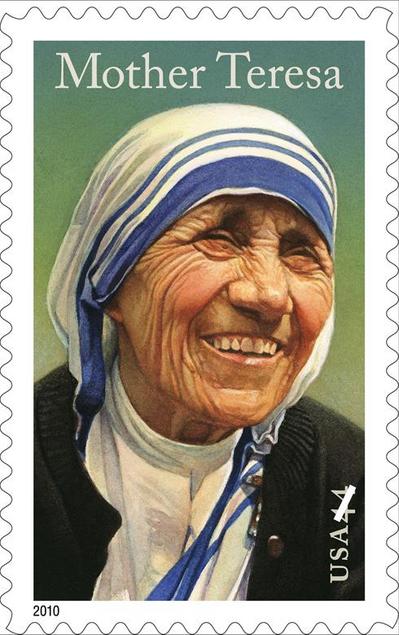