Some observations during this month of weddings…

The elements are simple, really.

A videographer, with lights, who roams around. A photographer. About 60 guests. A small bridal party involving a maid of honor, best man, flower girl.  Sometimes, there may be others.

“Pachabel’s Canon” is the default processional music. A “unity candle” is probably involved in the proceedings.

And, of course, the setting has to be a nuptial mass. Which does not begin on time.  On a good day, it may start 15 minutes late.  Thirty or 45 minutes is more typical.  Once things are underway, no one knows when to sit, stand or kneel, because most of the wedding guests, though Catholic, rarely go to church, so the celebrant has to direct them. Likewise, hardly anyone knows the responses. “The Lord be with you” is followed by deafening silence. A few people are able to stumble through the “Our Father” and one or two other prayers. The rest is silence.

At the appropriate time, a dozen or so people shuffle forward for communion. How many of them are actually Catholic is anybody’s guess.
Somewhere, in the middle of it all, the bride has inserted a musical interlude of “Ave Maria,” because it’s the Catholic the thing to do.  If she’s feeling especially adventurous, she may have a pair of singers attempt “The Prayer” — which, unless one of the singers is Andrea Bocelli, is almost always a bad idea.

Typically, the whole event ends with applause and tears.

Which are soon followed by a sigh of relief from the celebrant. 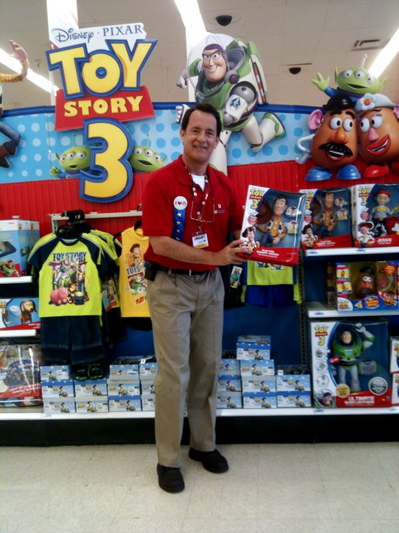