The ad below is the first one for abortion services in Great Britain — and it’s set off a firestorm of controversy:

The outfit behind it, Marie Stopes International, is one of the biggest abortion providers in the UK. It say the ad is “clear and non-judgemental”

But pro-life advocates in the UK say the commercial is ALL about abortion and it’s going mass-market.

“This advertisement will go in between advertisements for car insurance and cornflakes,” Anthony Ozimic of the Society for the Protection of Unborn Children asserted to Fox, “Many people have objected to it on that basis.”

You can find some other reaction right here.

UPDATE: Comments are now closed for this thread. 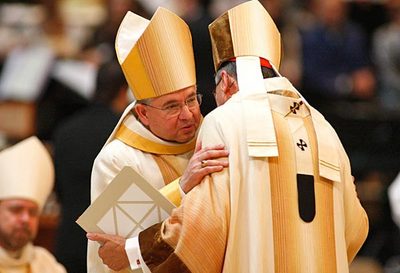 Picture of the day: captions, anyone?
archives most recent
More from Beliefnet and our partners
previous posts