What the New York Times won’t tell you

Some helpful context on some stories that have been in the news lately.

From the Associated Press, three years ago:

An Associated Press investigation found more than 2,500 cases over five years in which educators were punished for actions from bizarre to sadistic.

There are 3 million public school teachers nationwide, most devoted to their work. Yet the number of abusive educators _ nearly three for every school day _ speaks to a much larger problem in a system that is stacked against victims.

Most of the abuse never gets reported. Those cases reported often end with no action. Cases investigated sometimes can’t be proven, and many abusers have several victims.

And no one _ not the schools, not the courts, not the state or federal governments _ has found a surefire way to keep molesting teachers out of classrooms.

Those are the findings of an AP investigation in which reporters sought disciplinary records in all 50 states and the District of Columbia. The result is an unprecedented national look at the scope of sex offenses by educators _ the very definition of breach of trust.

The seven-month investigation found 2,570 educators whose teaching credentials were revoked, denied, surrendered or sanctioned from 2001 through 2005 following allegations of sexual misconduct.

Young people were the victims in at least 1,801 of the cases, and more than 80 percent of those were students. At least half the educators who were punished by their states also were convicted of crimes related to their misconduct.

The findings draw obvious comparisons to sex abuse scandals in other institutions, among them the Roman Catholic Church. A review by America’s Catholic bishops found that about 4,400 of 110,000 priests were accused of molesting minors from 1950 through 2002.

Clergy abuse is part of the national consciousness after a string of highly publicized cases. But until now, there’s been little sense of the extent of educator abuse.

Beyond the horror of individual crimes, the larger shame is that the institutions that govern education have only sporadically addressed a problem that’s been apparent for years.

Read more at the WaPo link. 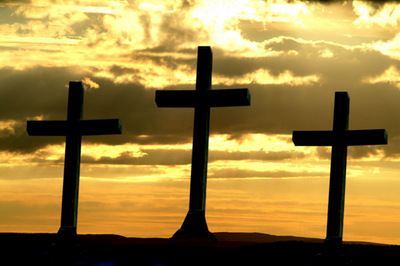