Vocations climbing — thanks to Africa and Asia

This bulletin is undeniably good news: 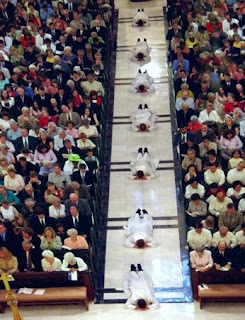 The Vatican says the number of priests worldwide is slowly but steadily rising.

The Holy See presented its yearbook filled with statistics to Pope Benedict XVI on Saturday.

Since 2000, the number of priests has gone up by several hundred each year. The two decades before that had witnessed a marked decline.

The percentage of Catholics worldwide remains stable, at about 17.3%.

In 2007, the last year statistics were available, Catholics numbered some 1.147 billion around the globe.

Meantime, this report puts it all in context:

In the previous two decades, the number of priests dropped markedly.

The figures were “a continuing trend of moderate growth in the number of priests in the world which began in 2000 after over two decades of disappointing results”, it added. 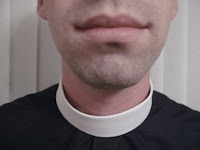