VATICAN CITY (AP) — The Rev. Marcial Maciel, a Mexican priest who founded the Legionaries of Christ religious order and was disciplined by Pope Benedict XVI after sex abuse allegations, has died in the United States, his order said Thursday. He was 87.

Maciel died Wednesday of natural causes, the conservative religious order said on its Web site. It did not say exactly where he died.

For more background on the controversy surrounding Maciel, check out this CNS link. 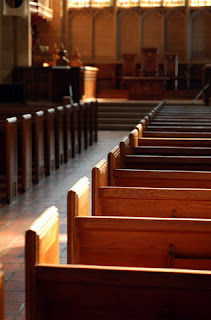 Where is everybody?
archives most recent
More from Beliefnet and our partners
previous posts