Almost half of the U.S. population is taking prescription drugs.

In a survey published by the National Center for Health Statistics, approximately 46 percent of the population used one or more prescription drugs in the past 30 days.

“Changing trends in prescription drug use over time may be influenced by changing disease prevalence and diagnosis, expanded treatment recommendations, and decline in the use of inappropriate or ineffective therapies,” the report said.

According to Bloomberg Quint, this is a slight improvement from 10 years prior .

They also reported that the types of drugs Americans use vary by age group.

For example, the most popular drug taken by adolescents between 12 to 19 years old were stimulants to treat attention deficit disorder.

Anti-depressants were most popular among both young and middle-aged adults aged 20-59.

The highest share of drug use went to older adults, aged 60 and above.

Nearly half of the older population used prescription drugs to combat high cholesterol, while more than one in five use anti-diabetic drugs, according to the report.

Do you think these numbers will increase over time or do you trust that the trend points to a decrease in use over time? 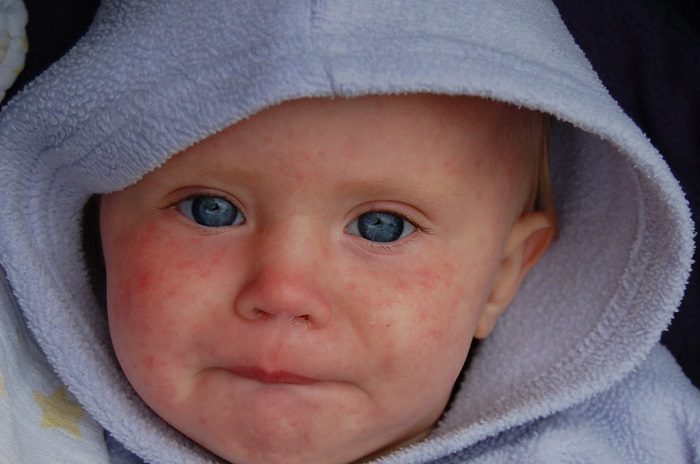 The Truth About Measles: Separating Fact From Fiction
archives most recent
More from Beliefnet and our partners
previous posts