This is stunning. A time-lapse video of the aurora borealis (“northern lights”) and aurora australis (“southern lights”) as seen from the International Space Station in orbit. From what I can tell, it comes from 345 still photos taken during September 2011. This natural light display is caused when solar wind sends charged particles from the magnetosphere into the high thermosphere. These particles collide with nitrogen and oxygen atoms and, well, look really pretty.

Altitude impacts the colors. The bright green typically appears between 60-150 miles above the earth’s surface. These displays tend to become more frequent during periods of high solar activity. The 11-year solar cycle is due to peak over the next couple years. 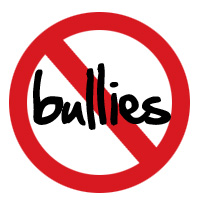