The original owner of an ancient bronze ring has finally been identified after decades of continually thwarted translation efforts. According to the recently deciphered inscription, the ancient owner was none other than Pontius Pilate, the infamous Roman governor who ordered Jesus Christ’s crucifixion.

The ring was initially discovered nearly 50 years ago in a dig led by Professor Gideon Forster from the Hebrew University of Jerusalem. The bronze ring was unearthed in excavations of Herodion near Bethlehem in the West Bank shortly after the Six Day War. The ring was one of thousands unearthed at the time, but the inscription had never been successfully translated or identified. A recent cleaning and the use of a special camera at the Israel Antiquities Authority, however, managed to get a clearer look at the image and writing on the ring. The ring bore a picture of a wine vessel with Greek letters that spelled out “Pilatus.”

The ring is one of very few archaeological finds that can be definitively tied to the infamous governor. The other main inscription was found on a stone that was also discovered in the 1960’s by Professor Gideon Forster. The rock was similarly inscribed with the name “Pilatus.”

Pilate is one of the most infamous names in Christianity as he was the one who gave the final order for Christ’s crucifixion. The New Testament states that Pilate did not want to execute Jesus, however, he was pushed into doing so by the crowd’s demands. Recent scholarship, however, suggests that Pilate would have had Jesus killed regardless of what the crowd demanded. Judea was constantly threatening to revolt against Rome, and a holy man claiming to be the Messiah would have been a massive threat to Roman authority. This has led to renewed debate over Pilate’s role in Jesus’ death.

Jews are familiar with this Roman figure from different stories. According to the Jewish-Roman historian Josephus, Pilate at one point moved iconic medallions bearing the imperial bust of Caesar into Jerusalem, thus flouting the Jewish law that forbade such idols in the holy city. When the Jews protested this act, Pilate threatened to slaughter everyone who argued with the decision. The Jews, according to Josephus, responded by claiming they would die before allowing such sacrilege. Pilate eventually bowed to their demands and removed the medallions. That did not, however, stop him from later using treasures from the Temple to pay for renovations of the water system.

Given the importance of Pilate both religiously and historically, it is understandable that many people are excited about finally having a translation of his ring’s inscription. After all, it is not every day that such an important piece of history is found to have been sitting under someone’s nose for the past 50 years. 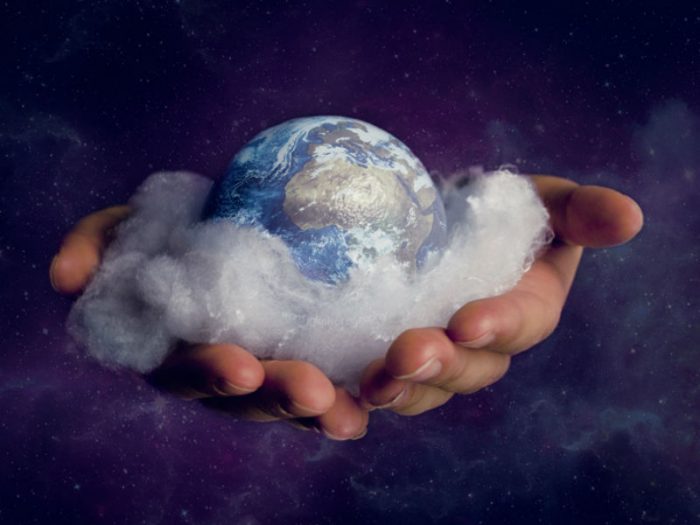