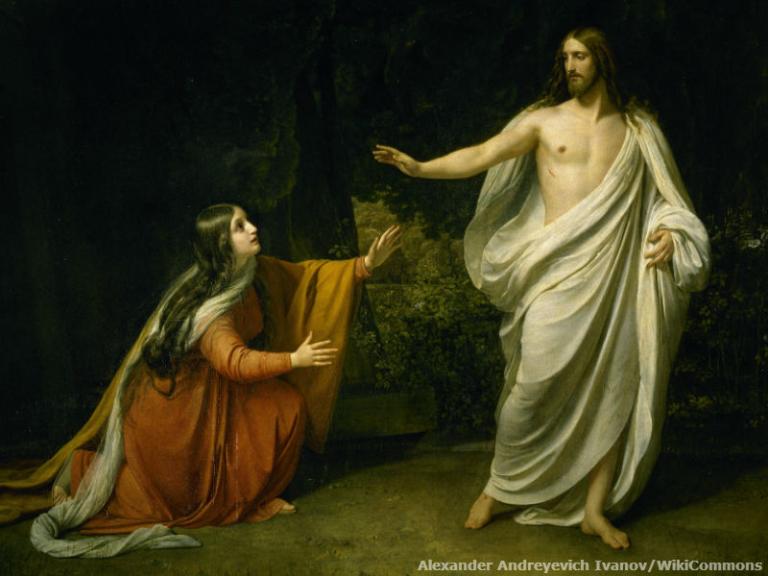 Helen Bond and Joan Taylor, both Bible experts have used forensic examination of the New Testament to understand how women were really viewed 2,000 years ago.

The two say they may have unearthed secrets which could change how millions of Christians across the world observe their faith. While the Bible is male-dominated, there were women during Jesus’ time that used their influence to spread the Gospel, something the Bible doesn’t heavily illustrate.

Bond and Taylor believe there was a female counterpart for every male member of the traditional 12 disciples and their influence was just as pivotal. One such example is Mary Magdalene, who is often wrongly dismissed as a prostitute.

Mary Magdalene is one of the most significant figures in the Bible. She has been portrayed throughout the centuries in a number of ways, being considered as loose, Christ’s wife, wealthy, a chief disciple, adulterer and a feminist icon among other descriptions.

Though Mary Magdalene has been reinterpreted over and over again, she remains a potent and mysterious figure. There is still a lot about her that many people don’t know, but also a lot that is desired to be understood.

According to historians, she gathered influence and became a well-respected biblical figure in a town on the Sea of Galilee.

Joanna is another figure both bible experts say may have been misrepresented and had heavy influence. She was a biblical figure who fled Herod’s court. They believe she was behind large amounts of the disciples’ financial backing and helped fund the spread of Christianity.

“For 200 years the story of Jesus and his twelve disciples has been a very male affair,” the historians said. “It is a story in which women play minor supporting roles, as pious onlookers or repentant whores.”

“We know now there were many women, disciples of Jesus. It’s very important to the Jesus movement,” they said. “Women weren’t just bystanders to the greatest story ever told, but the ones who made it all possible.”

Bond and Taylor are on a mission to repair the broken reputation of women in the Bible.

The Bible contains many references to women that, in our modern day, sound discriminatory and sexist towards women. Many, both inside and outside the church have concerns that an orthodox understanding of the Bible is threatening and even harmful to women. The Bible does have a number of passages regarding women that are deeply troubling, especially read without context.

This research couldn’t have come at a better time. Women around the world are increasingly done with having their role be a topic of debate. Today, women make up a greater percentage of both the nones (people who don’t claim and religious affiliation) and the dones (those who are leaving organized church). Even in the midst of this, God is raising up women all over the world in all kinds of arenas, including the church.

Taylor believes a key to the value of women in the Bible can be found within the language used to describe them in the New Testament.

“She’s always called Mary the Magdalene, never Mary from Magdala, so it wasn’t just about where she came from it was also about whom she was…She’s strong, she’s a towering figure in some way,” Taylor said. “The fact she’s remembered in this way makes me think she was equal to the twelve male disciples.”

China Cracks Down on Christianity by Demolishing Churches, Confiscating Bibles
archives most recent
More from Beliefnet and our partners
previous posts