Declining Christianity: The Exodus of the Young and the Rise of Atheism 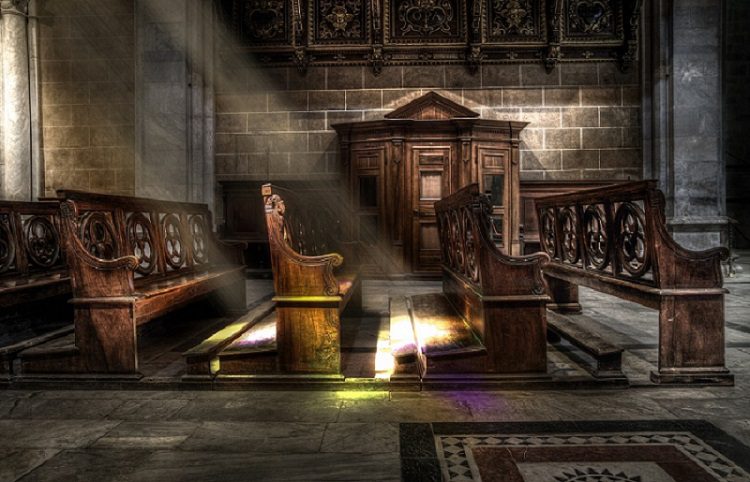 Most Americans are at least peripherally aware that atheism is on the rise. Given how the comment sections on faith-based blogs, websites, articles and videos always have at least one atheistic zealot declaring that religion is a fairy tale and religious people are morons, it would be rather difficult to miss the rise of atheism and agnosticism. It would be hard to miss that most of the zealots throwing insults are young people. What Americans may not be aware of, however, is exactly how quickly atheism is growing. Nearly a quarter of Americans identify as atheists or agnostics today, yet only six percent of Americans stated their religious affiliation to be atheistic or agnostic in 1991. What in the world happened to increase that number so much?

One theory is that millennials have been leaving churches in droves because they are marrying later and having fewer children than past generations. There is a strong correlation between marriage and religious involvement, so those late marriages are keeping millennials out of churches for longer periods of time. When millennials marry, they are not having the large families that keep both them and their children involved in religion either. Religious leaders have made repeated remarks stating their concerns with America’s plummeting fertility rate and laid out the myriad of consequences of shrinking families. Many faith leaders are seeing those consequences plaid out on a small scale in their congregations where there are fewer children and more grey hairs every year.

The good news for faith leaders is that even those who claim to have converted away to atheism still tend to retain a belief in God or at least some form of higher power. Only 33 percent of self-identified atheists actually believe God does not exist.

Not all of those who leave major Christian traditions end up converting to atheism. Wicca, a form of Neopaganism, has become explosively popular among young people and is believed to be the fastest growing faith in America. A number of young people have also made a second conversion, going from Christian to atheist to a new faith. Among that group, Wicca and other Neopagan religions tend to be very popular as do forms of New Age beliefs and, surprisingly, Buddhism.

All of this is not to say that Christianity is doomed in America, but it is time to begin having the conversation about what the shifting faith landscape means for the future of this country. Religion is one of the cornerstones of a person’s worldview. As more and more people alter the lens through which they see the world, they begin to interact differently with the world around them. How those changing interactions will affect America’s future is unclear, but it is time that Christian leaders recognize that the sheep are not going to return to the fold of their own accord. The shepherds need to go fetch the flock, and it is time they start trying new tactics.