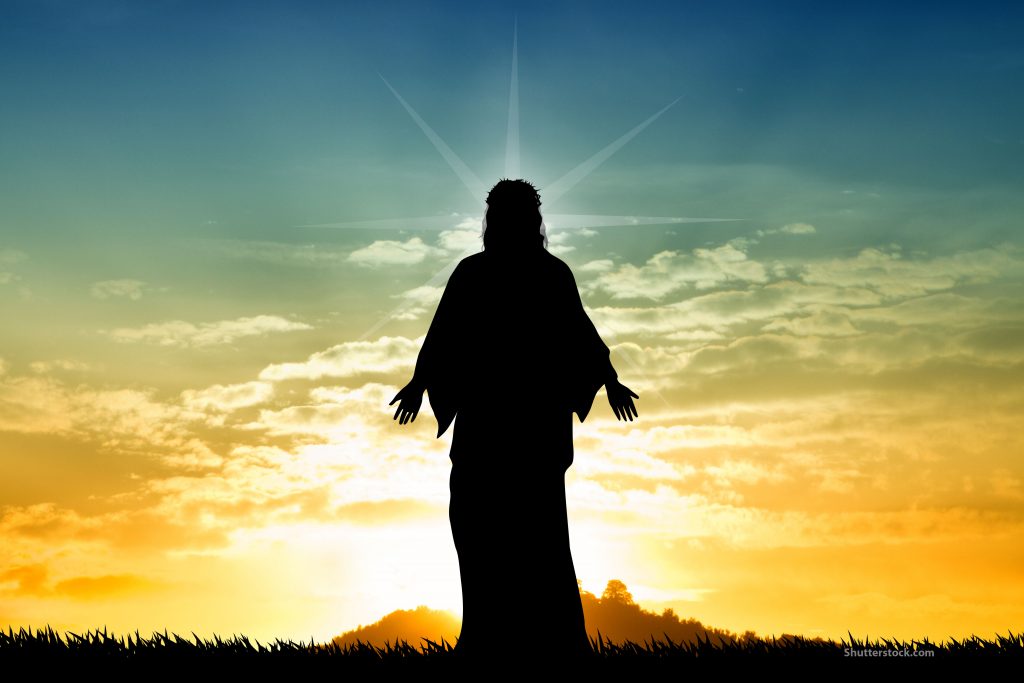 The Rapture is one even that many Christians wish they could figure out a date for, and one Christian thinks they have.

Steve Fletcher, who monitors events that could signal the end of mankind, believes the Rapture starts today.

He explained a number of factors had allowed him to pinpoint today’s date, which coincides with Summer Solstice. The solstice symbolizes the ending of spring and the starting of summer, and is the longest day of the year for the Northern Hemisphere.

“Many people have had dreams and visions that the rapture will occur shortly after the death of Billy Graham,” wrote Fletcher on his website. Billy Graham passed away this year on the same day as Moses, February 21.

Fletcher continued, “That’s exactly four months or 120 days before June 21. That ties in with the 120 Jubilees since creation, and 120 years being the age that Moses was when he died. Very significant number, that 120.”

Fletcher claims that the June 21st date has other important significance as well, for example being related to the number 33. Jesus was 33 at His resurrection, and there have been 33 days from the Royal Wedding, and Prince Harry is also 33 years old.

“The odds are of all of these events occurring on the same day by chance goes off the chart of probability. Thus, I believe that True Pentecost and the Rapture is on (or around) the adjusted Torah Calendar date of Thursday – June 21-22, 2018 – on the sixth day of the fourth month.”

The warning about the upcoming rapture predicted by Fletcher is the latest forecast of the arrival of the apocalypse. Earlier on April 23, 2018 it was predictor David Meade who said that day would be the end of the world.

Dates come and go with no significance, yet prominent believers continue to make predictions about the end of the world. Despite the things going negatively in the world, most Christians don’t believe in these theories. What are your opinions?