Bob Dylan on the Existence of Soul Mates 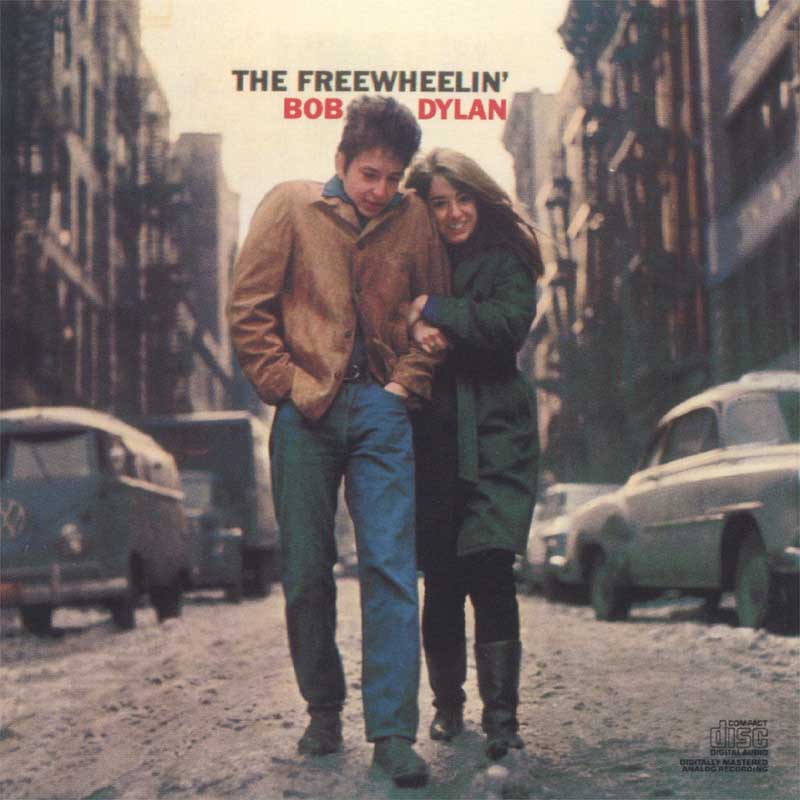 Sorry, I can’t stop there. I’m truly a love child of the Sixties (and Seventies); these are my people.

Dylan: All of it. It’s all love that needs to be love.

Cott: You often sing about having a twin, a sister/wife, a dream/lover for one’s life.

Dylan: Everyone feels these feelings. People don’t like to admit that that’s the way things are because it’s too confusing.

Cott: A famous short poem by William Blake goes: “He who binds to himself a joy / Doth the winged life destroy / But he who kisses the joy as it flies / Lives in Eternity’s sun rise.”

Dylan: Allen Ginsberg quoted that to me all the time. Blake’s been a big influence on Kristofferson, too.

Cott: What about soul mates?

Dylan: What about them?

Cott: Do they exist?

Dylan: Sure they do, but sometimes you never meet them. A soul mate…what do they mean by soul mate? There’s a male and a female in everyone, don’t they say that? So I guess the soul mate would be the physical mate of the soul. But that would mean we’re supposed to be with just one other person. Is a soul mate a romantic notion or is there real truth in that, señor?

Cott: That’s what I was asking you.

Dylan: How would I know? 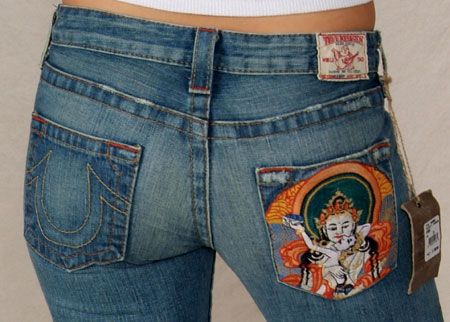 Tibetan Thangka on Your Derriere!
archives most recent
More from Beliefnet and our partners
previous posts