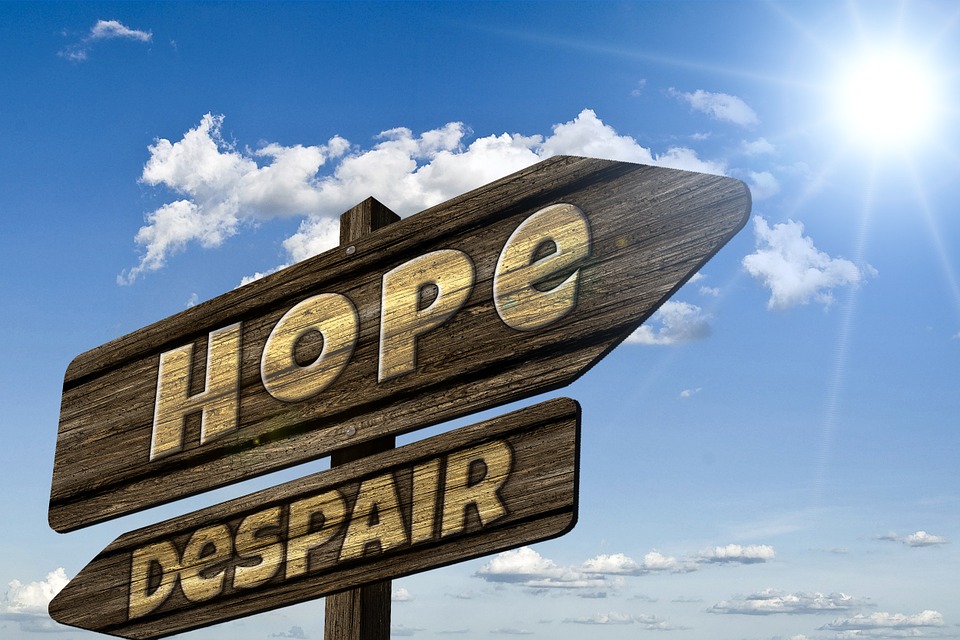 One of my favorite blast from the past songs offered up by the Five Stairsteps is called Ooh, Child. It became a theme song of sorts when I worked in a psychiatric hospital. One of the charge nurses, named Katie used to sing it. I imagine it benefitted the patients and I KNOW it helped me get through some challenging days. Seven years after leaving that job, the song pops up from time to time.

This morning, I was listening to NPR which is my go-to station for factual news and the conversation was about the horrific gun violence over the past few days in El Paso, Texas, and Dayton, Ohio. There have been more mass shootings in 2019 in the United States than there have been days of the year thus far. Terrifying, angering, and inexcusable. For me, it is not a political issue, but rather, it is a safety and right to life issue. Those who claim to be ‘pro-life’ and ‘pro-gun’ have mutually opposing values, as far as what I can see. It matters not if someone has the right to own and carry since they don’t have the right to cause harm to another, because of any other beliefs they have. No one needs to worry when they go out in public, that they may not return. No one should fear that loved ones will meet a tragic fate.

I am a licensed social worker who has worked with clients with mental health diagnoses and addiction over the past 40 years and despite that, none of them have ever grabbed a gun and shot a whole bunch of people. Hatred is the illness, promoting it with rhetoric is the illness. The insanity is bigotry and seeing people ‘not like them,’ as being a dangerous other. Guns are the means to carry out those beliefs. Anyone that promotes that viewpoint is complicit.

Over the weekend, my son, daughter-in-law and her parents were at a concert seeing the surviving members of Queen, along with Adam Lambert in Freddie Mercury’s role. Although I didn’t think about it beforehand, that kind of venue could have potentially been a target. On the same night, I was with friends at a massive outdoor music festival, at which people were tightly packed in streets that stretched for miles. I had the thought that it would be frightening for people who had social anxiety or claustrophobia. It didn’t occur to me until afterward that it too could have been the perfect place for someone who somehow justified their actions out of hatred, to mow down the revelers.

I don’t think about it moment by moment, but am not in denial either.  Schools, houses of worship, concert venues, nightclubs, malls, and stores have all been targets. The fingers on the triggers have hatred tattooed on them. There are those who claim that mental illness is the reason. Throughout the world, there are many with mental health diagnoses who don’t pick up weapons. Without easy access to guns, those fueled by anger and urged on by this administration and the NRA, this would not be as prevalent and pervasive.

After a few minutes, I found that I could listen no longer to the words and continue to feel the anguish. I switched the station to music and the song Ooh, Child came on at the perfect time. I cried along with it and felt as if a message was being sent special delivery to my sad heart and weary soul. 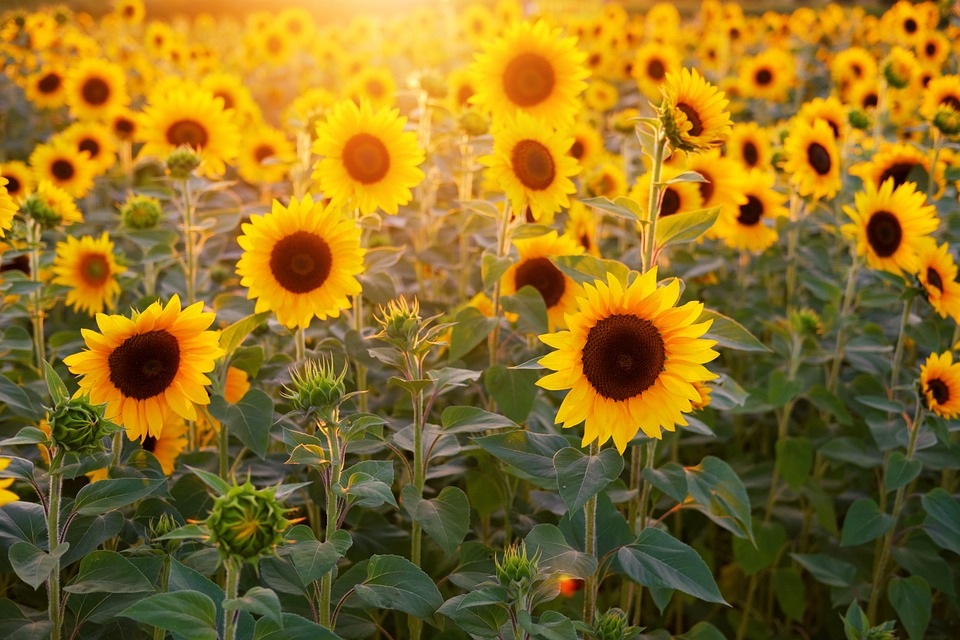