Echo in the Canyon: Movie Review 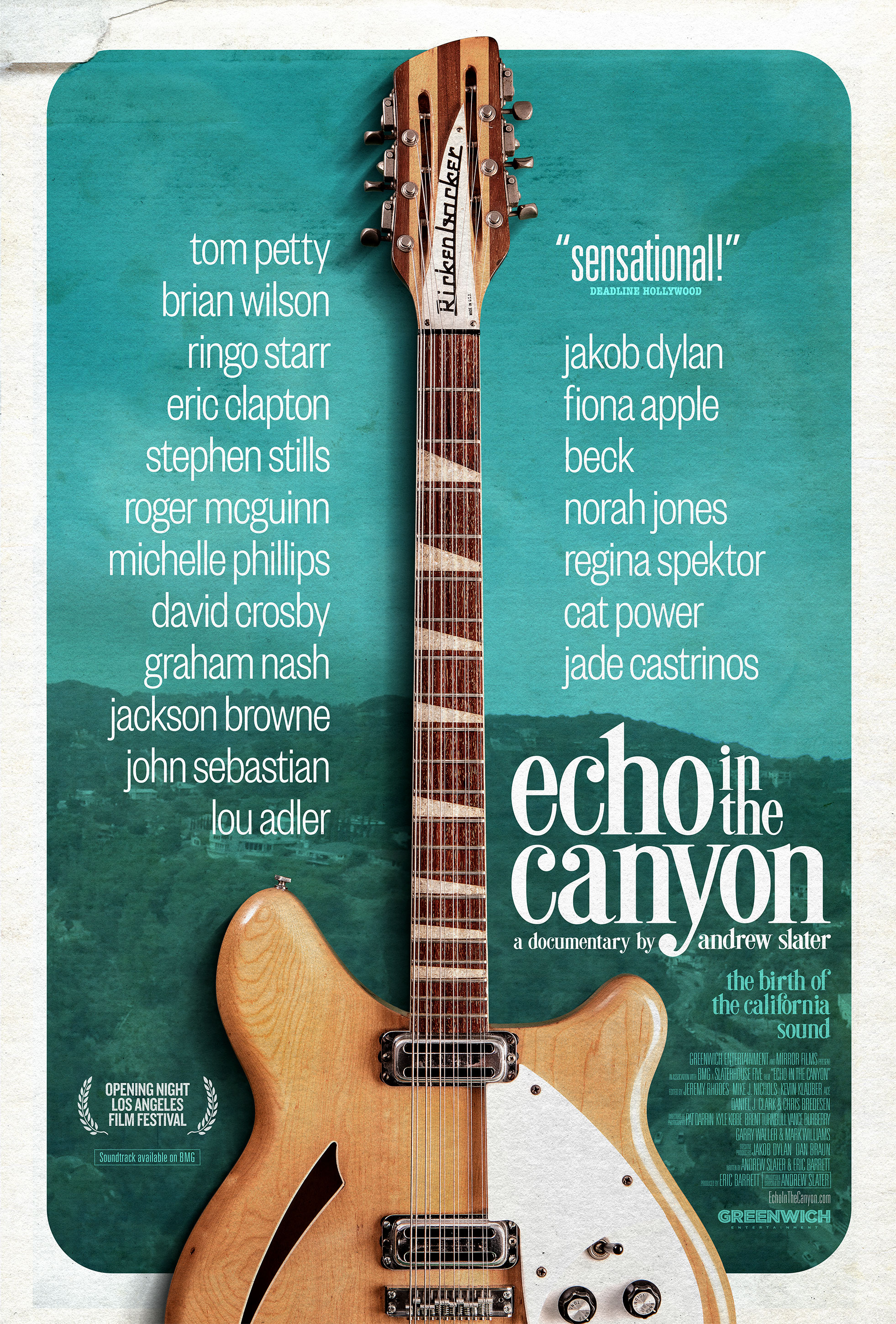 The tunes of the Byrds, CSN& Y,  the Beach Boys, Jackson Browne, Tom Petty, Buffalo Springfield, the Beatles, Eric Clapton, and the Mamas and Papas have been part of the musical landscape of my life since my teens back in the 1970s, so my hippie heart was happy when I saw that Echo In the Canyon was to be released. I had heard some of the cover songs on my favorite Philly based radio station called WXPN which increased the anticipation for the film.

What made it even more fun was that my cousin Jody accompanied me as we viewed it at our local arts movie theater called The County. The small theater was packed with other gracefully aging peeps. On the way out, I saw one teenager who was likely there with his parents. The audience clapped at the end of this brilliantly executed overview/tour of the Laurel Canyon musical movement. The way it was described by nearly everyone was like a familiar/familial outpost on the outskirts of L.A. These dazzling singer-songwriters poured their individual and collective hearts out for all the world to enjoy. Balladiers became rockers and vice versa as they unceremoniously showed up at each other’s doors with new song ideas.

The film was a tribute to those pioneers as rendered by executive producer Jakob Dylan (son of Bob Dylan), an uberly talented musician in his own right. I was moved by the intensity of his listening as he was interviewing Jackson Browne,  Michelle Phillips, Tom Petty, Brian Wilson, David Crosby and Stephen Stills in particular. These repositories for musical genius had earned their chops and had stories to tell that had me laughing and tearing up a bit. Some had not aged as gracefully as others and the toll their previous lifestyles had taken was evident.

It was counterbalanced with segments from the Echo In the Canyon concert and brainstorming sessions with younger performers Beck, Norah Jones, Cat Power, Regina Spektor, Jade Castrinos and Fiona Apple who were inspired by their elders.

A major observation about the juxtaposition of the recording and social environment from the 60s and 70s to the present day. Back then, it seemed nearly everyone was smoking. In the current shots, no one was puffing away.

I teared up as Jakob was watching Michelle listen to the cover he and Jade did of the Mamas and Papas hit, Go Where You Want To Go. She had the look of a delightedly awestruck child and he seemed gratified to have offered this gift to her.

Sadly, I took count of the people referenced who were now part of the celestial band, that included Mama Cass Elliott, George Harrison, John Lennon, and Tom Petty.

This movie will have you California Dreamin’. 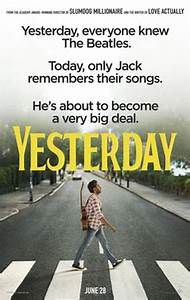 I Believe in Yesterday: Movie Review
archives most recent
More from Beliefnet and our partners
previous posts