The Red Thread of Fate

Tonight  I happened to tune into a new show, while pedaling away on the ellliptical at the gym. It is called Touch and stars Kiefer Sutherland as the widowed father of an 11 year boy who  is not verbal but who communicates with numbers and notes patterns and connections as a result. My kind of show, as it melds the worlds of science and spirituality. This episode had him stringing together digits that are phone numbers, times, the number on a school bus that had an accident and the children on the bus were rescued by a firefighter who happened to be at the right place at the right time, because Kiefer’s character intervenes and gets into a tussle with this man, preventing him getting on a train,  not knowing who his really is, the last person to see his wife alive when he attempted to rescue her from one of the Twin Towers on September 11th, 2001. Whew….I think I got it all!

One of the ideas expressed at the end of the show was The Red Thread of Fate which is a Chinese concept that shares that we are all inextricably connected to each other, even if we never cross paths. Think ahout how many people your life brushes up against each day, from those in your home, at your workplace, in the supermarket, library, highway, street corner, doctor’s office, gym… ad infinitum. Each interaction changes the world, for better or worse. If you smile at someone and they pass it on to the next person and the next, a shift takes place. It simply has to; there are no two ways about it.  It also relates to what I call the Hansel and Gretel Breadcrumb Trail that inexorably weaves its way through our lives, as a person I meet in the next 24 hours will link me with another and another.

I invite you to set each conscious intention each day, to postively interact with those around you. In that way, you will truly touch infinity. 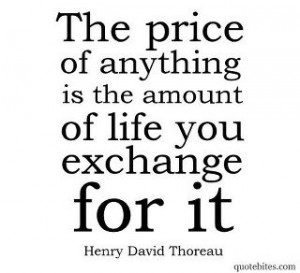