From “Shut Up About Your Perfect Kid: The Movement of Imperfection” by Gina Gallagher and Patricia Konjoian (check out their website): 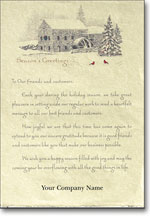 It’s been a banner year!

We began by getting a new minivan complete with a navigation system. It’s been a lifesaver! We have the routes to all the nearest hospitals and pharmacies pre-programmed. With the time we’ve saved from printing out directions, I’m now able to spend some time knitting. I’m just starting out but I made little Rebecca a new sock to chew on. (This has really helped her stop chewing the couch.)

John is doing well. He landed a third job hauling trash, which helps cover all our psychiatric co-pays.

We are so proud of Little Bobby. During his last incarceration, he received the prison’s coveted Inmate of the Month award for his good behavior. And John and I were so impressed by the license plate he made for us for Christmas.

Rebecca is just terrific, too. Her soccer coach has noticed that she’s kicking harder than ever (thought it’s still at the other players). And the other night, she actually sat down and did her homework.

It’s been a bittersweet year, as Felix, our cat, is no longer with us. One of the kids left the door open, and he never came back. John says he’s never seen a cat run so fast.

Well, that’s all the news we have to report for now. Best wishes for a happy, healthy, and hospitalization-free holiday season. 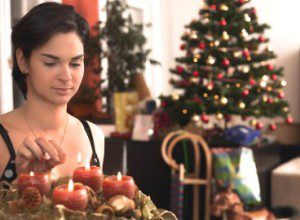