You Are Not Alone: A Few Survivors of Suicide Loss

Survivors of suicide often feel completely alone in their sadness, which is quite understandable. Unlike losing a husband or child or parent to heart disease or cancer, loved ones of person who have committed suicide can’t express their grief publicly. As often as suicide happens – approximately 30,000 times a year in our country alone—the topic is still so taboo.

Awhile back I interviewed Eric Marcus, author of the sobering book, “Why Suicide?” He has now launched a blog with the same title, “Why Suicide?” where he will be posting essays and memories of persons who have taken their own lives. I’m certain it will become a healing forum for many.

Both of us have published a comprehensive list of celebrities and notable leaders or artists from the past who are suicide survivors. Dan Fields of the Grief Support Services program of Samaritans, Inc., has compiled the comprehensive list.

Thank you, Dan, for taking the time to compile this list, so that other suicide survivors feel less alone. 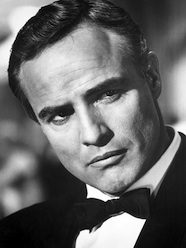 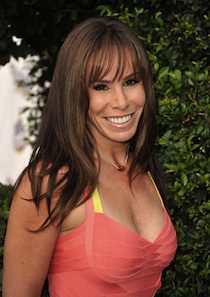 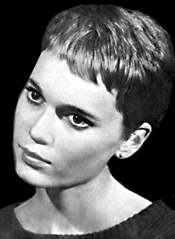 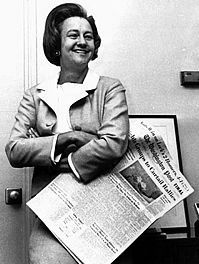 Lost Other Loved One 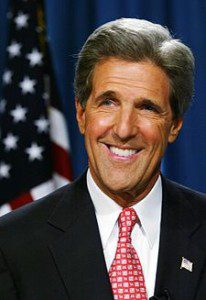 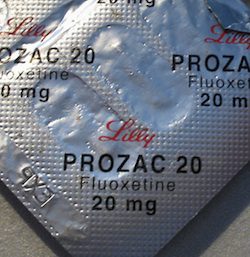