Church Files Claim for Right to Rebuild at Ground Zero

I’m assuming that it’s no coincidence that on yesterday’s St. Nicholas Day, leaders of the St. Nicholas Greek Orthodox Church destroyed on 9/11 began legal action against the Port Authority of New York and New Jersey.

I wrote about this ongoing dispute earlier this year, and blogged about it here. Essentially, the church leaders and Greek Orthodox Archdiocese of America representatives want the agency to honor a preliminary agreement to exchange their tiny sliver of property (which is becoming part of the garage for the new memorial and bulidings) for a larger piece of land nearby. But the agency has said the church leaders got greedy about the terms, and the larger plans for the entire site had to move forward before the land-swap deal was finalized.

In semi-related news, today is Pearl Harbor Remembrance Day, the 69th anniversary of that attack on America soil. (The “date that will live in infamy,” though it tends to slip by for many younger Americans nowadays, since 12/7 isn’t conveniently part of its name.) Makes you wonder how we’ll be talking about 9/11 and Ground Zero five decades from now, doesn’t it? 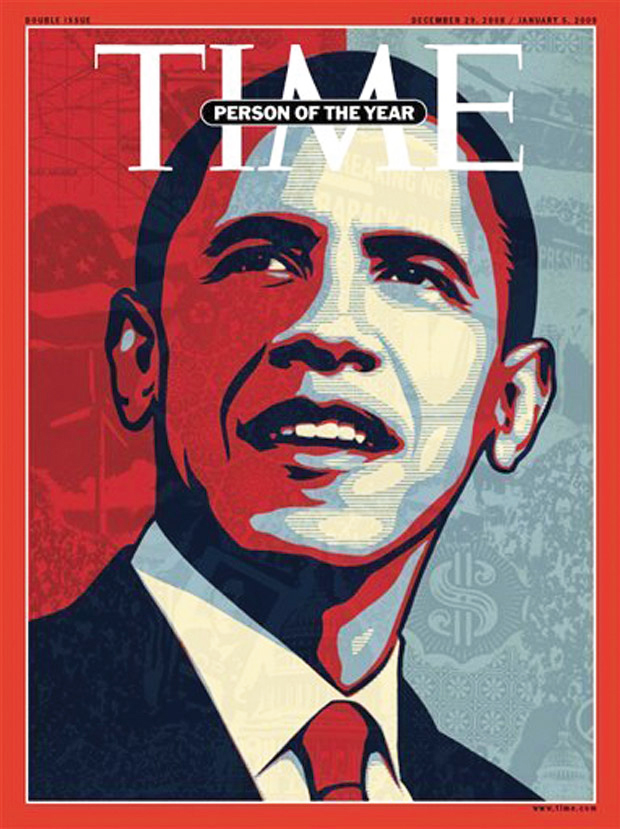