by Lynn Hayes.  I am on vacation until November 12th and will try to post as internet access permits.  Meanwhile I am reposting some interesting articles from the past. 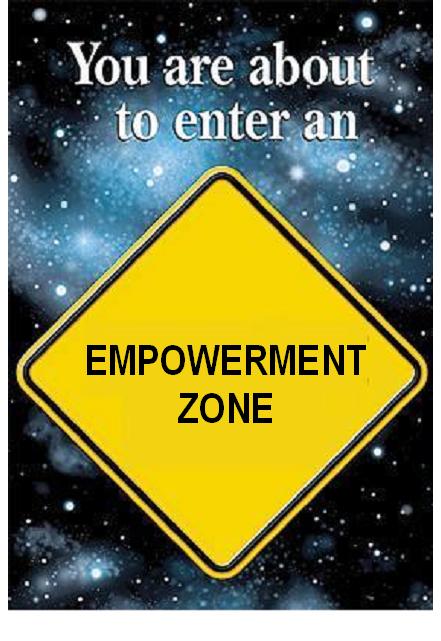 My husband Rich is a very laid-back guy, nothing bothers him very much. He [was in 2007] in the middle of a transit of Pluto square to his Sun, a transit that can be very difficult as we are forced to face the dark side of our psyche as we enter the Underworld of consciousness that is Pluto’s domain. Pluto transits to the Sun can strip our lives down to the bare essentials. Jobs are often lost under these transits, relationships can end as we are forced to realize that those relationships do not feed the deepest hunger for soul connections.

Because Pluto retrogrades every year, Pluto transits nearly always occur in a cycle of three or five hits making them intense and long-lasting. Pluto transits can be like a tornado strike: The first phase is sometimes called the “breakdown phase” in which anything that doesn’t serve our ultimate soul evolution is broken down and stripped away. During the second phase we survey the damage to see what is gone and what remains. The third phase brings reconstruction and often a sense of relief as we recognize the freedom that results from liberating ourselves from experiences in which we have become stuck and stagnant.

This transit of Pluto square his Sun has been an amazing process for Rich and he gave me permission to share his experiences here. A few years ago Pluto squared Rich’s Moon (emotions and safety) and he went through quite a bit of emotional upheaval. He experienced a surge of emotions and memories surrounding his fear of his own power, something which had limited him throughout his life. Old memories of rage during infancy, ancient past-life memories of abuse of power – these erupted with clarity and focus as he relived his past. It was really a shamanic experience that shifted his perceptions and clarified his focus and understanding.

Rich never thinks about death. For me, with Pluto conjunct my nadir and Moon, death is always lurking, but not Rich. For him, death is something that happens to other people. When Pluto first approached a square to his Sun, Rich’s uncle died a year after a stroke paralyzed him completely. This week, as Pluto hit the second square to his Sun, a co-worker died. Pluto often exposes us to the raw experience of death, the raw material that teaches us about life.

Pluto also is concerned with issues of power. Often when Pluto squares our Sun, we find ourselves in power conflicts with authority, or seeking more power for ourselves. If we have unresolved issues that keep us from becoming fully empowered we will find ourselves thwarted and challenged at every turn. Once we have resolved those issues, however, Pluto opens the doors to the depth of the power that lies within us. This is what has happened to Rich under this transit, demonstrating that so-called “bad” transits can act powerfully for the good.

It’s really time to put aside our concepts of what is bad and what is good when it comes to planetary transits, and let the gods bring to us what they have come to teach!