I love a good mystery, and you probably do too.  Check out these 13 THINGS SENT TO TRY US from Michael Brooks via New Scientist – it’s almost enough to make you think there is more to this Universe than scientists can understand:

1.  Radiation left from the big bang is still glowing in the sky – in a
mysterious and controversial pattern.
2.  Something unseeable and far bigger than anything in the known universe is
hauling a group of galaxies towards it at inexplicable speed.
3.  Tens of millions of years ago, the average temperature at the poles was 15 or
20 °C. Now let’s talk about climate change!
4.  Space probes using Earth’s gravity to get a slingshot speed boost are moving
faster than they should. Call in dark matter.
5.  The fusion of two distinct evolutionary lines is not supposed to work – but
the seas are teeming with chimeras that prove it can.
The other 8 mysteries and more details on each one here…
read next post 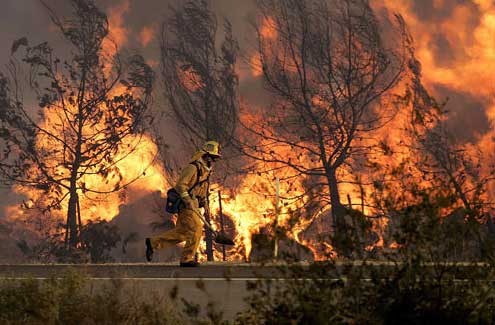