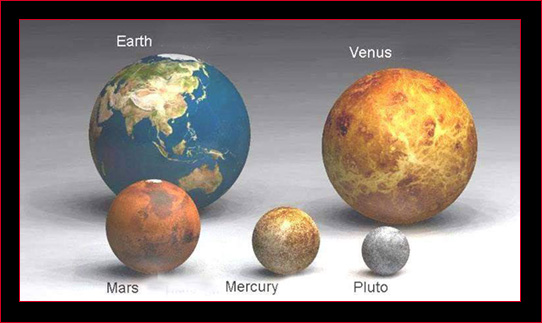 The International Astronomers’ Union met again this week and some star-watchers hoped that Pluto would be under consideration to regain planetary status.  Alas, it was not to be:

Neither the pro-Pluto nor the anti-Pluto adherents have any interest in reviving the debate over planethood in Rio – and it’ll likely be a long time before the IAU gets back into planetary politics.

“There’s no discussion of dwarf planets. That has subsided,” said Lars Lindberg Christensen, who served as the IAU’s spokesman during the 2006 assembly in Prague and is filling the same role in Rio. …

Until a Pluto transit feels like any other day, for me Pluto will remain a planet and no one can convince me otherwise!!

read next post
Self-righteousness, ignorance and illusion in health care reform
archives most recent
More from Beliefnet and our partners
previous posts