Astrology and the Two Cows Philosophy

Rich sent me this dissertation on the Two Cows Phliosophy of Government a few weeks ago, 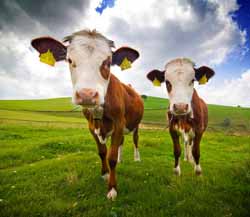 and then when I saw it on Twilight’s blog it triggered some ponderings on the relationship of astrology to this new governmental theory.