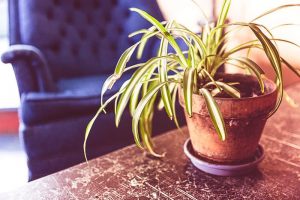 Few people can afford all the therapy and coaching they want or need. Friends can fill some of the gaps and are invaluable but can be loath to point out the ways we contribute to our own problems.  Plus, if we tend to blatter on and on about a problem, their tolerance can have limits. Fortunately, we all have an always-available, free solution at our fingertips.   Meet your personal, in-house advisor, otherwise known as the Brilliant Counselor (BC).

The Brilliant Counselor is the wisest, most thoughtful part of yourself. Some might call this voice the higher self. The spiritually inclined might say it is a line to God or a way to access the wisdom contained in the energy field that connects us all. Others may prefer to view the BC as a link into the collective consciousness which is a field of sorts. The collective consciousness is the shared beliefs and values that tie societies together.

Carl Jung introduced the idea that a healthy human psyche is made up of many subpersonalities or parts. These parts are distinct emotional states or habitual thoughts. For example, there can be the boss, the critic and the caretaker. In happy people these voices adapt and work together depending on the circumstances. When we are stuck or anxious, the inmates run the asylum.

Subsequent therapists expanded on Jung’s subpersonalities theory and developed therapeutic techniques such as Voice Dialogue and Internal Family Systems to identify and work with the different parts. The critic can occupy way too much mental space, for instance and may need a pink slip or a stint in rehab. A therapist can help identify the predominant voices, distinguish the self apart from the clashing personas and facilitate control over the less useful qualities.

After exploring the classic subpersonality parts, Baltimore based coach and acupuncturist, David Mercier added the BC. Why not have a larger part that represents something bigger than yourself?  Rather than uncovering voices for the purpose of therapy, he developed technique to connect to your strong, positive voice.

Mystical abilities are not a requirement to access the BC.  We are all capable of accessing this wondrous part of ourselves. So whether your inner child is insisting people cannot be trusted or your rebel part is inciting a riot, trust that the BC knows the path to peace of mind (and not the fastest way to the poky). Jung said, “who looks outside dreams; who looks inside awakes.” Your BC is waiting.

Next time: Part 2: An Appointment with the BC 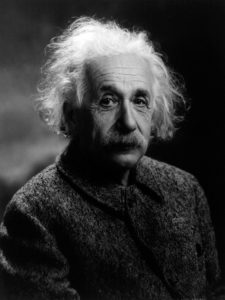