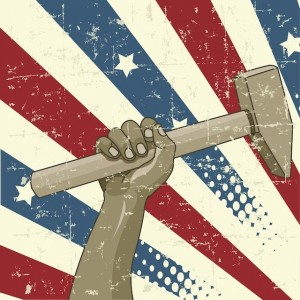 Get the kids ready to go back to school. Get ready for a 3 day weekend. Get ready for one last cookout. Labor Day signifies the end of the summer. Here are some fun facts about Labor Day: 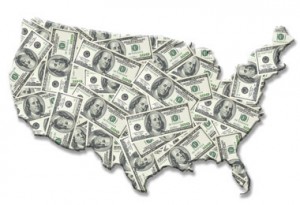