Are Your Friends Bringing You Down? 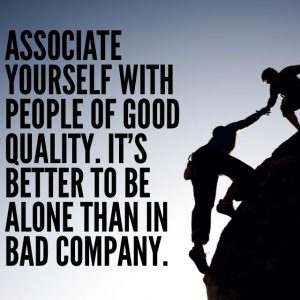 How Do You Respond to Setbacks? 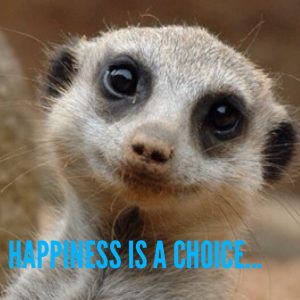 Now I will be the first to agree that this may be the most “easier said than done” statement of all time but the truth still stands – we have a lot more control of our happiness than we would like to admit. We cannot control what is going to happen to us in this…

Find Your Inspiration and Hit the ‘Reset Button’ 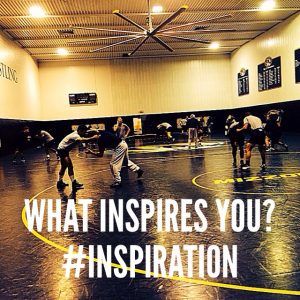 This picture is from my personal cell phone on a day when I went back to the Mizzou (University of Missouri) Wrestling room for practice. The reason it is significant is because of WHAT Mizzou wrestling means to me, and what it represents in my life. This Mizzou wrestling room is where I truly became…

By mchandler
Michael Chandler fights to regain his Bellator lightweight championship on June 24 in front of his hometown fans in St. Louis, MO. Chandler will face Brazilian contender Patricky Freire at the Scottrade Center in St. Louis as part of Bellator 157 on SpikeTV at 8/7pm Central. I am prepared to lose. I am prepared for the pain and anguish that go along…

Choose to Be a Better You 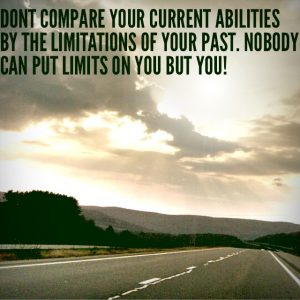 We have all heard a “comeback” story about someone and been happy for them and not surprised that they came back from adversity.  Why is it that we are so hard on ourselves sometimes and our memory of our shortcomings is so vivid? I challenge you today to acknowledge the events in your life that…

Don’t Take the Easy Way Out 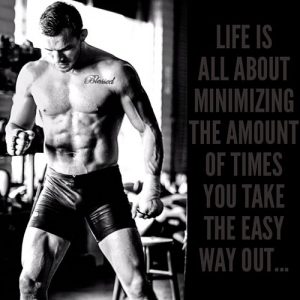 Life is all about minimizing the number of times you take the easy way out. We have all done it and it is never ever gratifying. Even when something works out in our favor but we know we took the easy way out, there is something inside of us that feels lacking. I truly…
archives most recent 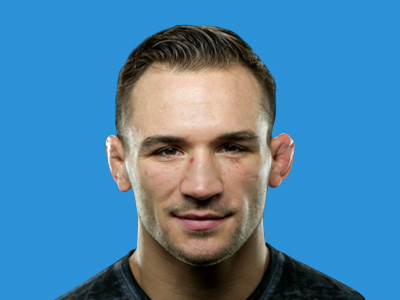 Michael Chandler is a world champion Mixed Martial Artist competing in the lightweight division (155lbs). After graduating from and becoming an All-American wrestler at the University of Missouri (Mizzou), Michael transitioned into MMA in 2009 and became the Bellator Lightweight Champion by 2011. Michael was the winner of the Bellator Season 4 Lightweight Tournament in which he fought three times in three months. Michael has received awards such as "Fight Of The Year" and "Breakthrough Fighter of the Year." It is Michael's goal to not only win inside the cage but outside as well. He loves connecting with fans and reaching people with his platform. He has been married since September, 2014 to his wife Brie.