Rare Interview with the Dalai Lama

In a rare interview, National Geographic sits down with His Holiness the Dalai Lama during his largest event of the year, the Kalachakra, in Bodh Gaya, India. Journalist Michael Ware and the Dalai Lama have an intimate conversation as they discuss peace in a world gripped by violence. In studio, guest host Nick Schifrin sits down with theoretical physicist Michio Kaku and theologist Candida Moss to discuss the intersection between science and religion. 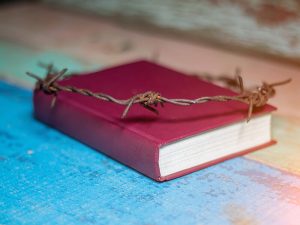