TV Review: “Colin in Black and White” kicks off on Netflix this Friday (10/29)

By John W. Kennedy
Here’s the latest from the crossroads of faith, media & culture: 10/27/21 The Woker Years. Co-created by Ava DuVernay and Colin Kaepernick, Netflix‘s six-episode limited series Colin in Black & White chronicles Kaepernick’s coming of age in the early 2000s as a half African-American child (according to Wikipedia his birth mother was white) adopted into…

By John W. Kennedy
Here’s the latest from the crossroads of faith, media & culture: 10/15/21 Critical Race Theory is shaping up as perhaps the mother of all issues this election cycle. The Biden Administration unleashed the righteous anger of moms (and dads) when it got Attorney General Merrick Garland to instruct the FBI to become involved in monitoring…

By John W. Kennedy
Here’s the latest from the crossroads of faith, media & culture: 10/13/21 A five-alarm blaze threatens the U.S. Constitution. That’s an apt description of the danger ever-expanding Cancel Culture poses to the First Amendment and, by extension, the freedoms we all enjoy and rightfully expect. While the burning of America’s foundational document, at this point…

As Fox News turns 25, religion reporter Lauren Green reflects on being there from the start 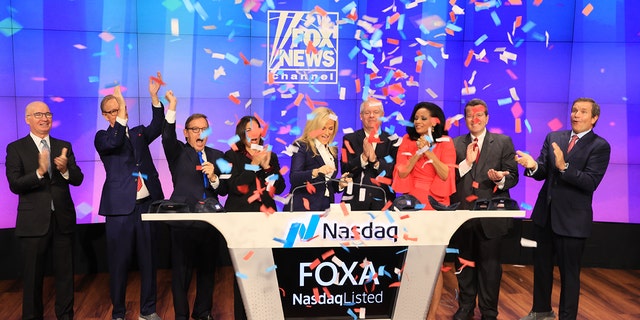 Here’s the latest from the crossroads of faith, media & culture: 10/06/21 In the beginning there was Lauren Green. Fox News‘ chief religion correspondent was the first reporter the network hired when it launched 25 years ago tomorrow (10/7). She joined members of Fox News senior management, including CEO Suzanne Scott (center) and other on-air…
archives most recent
More from Beliefnet and our partners
More from Beliefnet and our partners