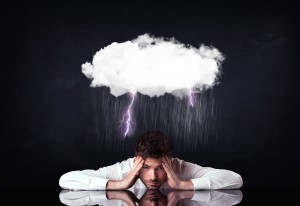 Being depressed and being a man doesn’t mean you have to pull up your panties, suck in the pain, and keep supporting others. As a man you need to recognize depression for what it is – a mental illness that physically and emotionally affects anyone who is human.

Male depression is often overlooked because generally men don’t like to talk about their feelings. Men often believe they have to be strong and in control of their emotions. When men feel hopeless, helpless, or overwhelmed by despair they tend to deny it or cover it up by drinking too much, behaving recklessly, or exploding with anger.

Men find it difficult to talk about their feelings. Instead, they tend to focus on the physical symptoms that often accompany depression, such as back pain, headaches, difficulty sleeping, or sexual problems. This can result in the underlying depression going untreated, which can have serious consequences.

Suicide in men is higher than for women

In fact, men suffering from depression are four times more likely to commit suicide than women. Like anyone suffering with depression, it’s important to get help and talk to someone if you’re feeling suicidal. You need to talk honestly with a friend, loved one, or doctor about what’s going on in your mind as well as your body. The first step to coping with depression is understanding there’s no reason to feel ashamed. Then you can face the challenge head on and start working to feel better.

Differences between male and female depression

There are some major differences between men and women when it comes to depression. Unfortunately, men are less likely to recognize their symptoms as depression, whereas women are quicker to realize they are depressed.

A man is more likely to deny his feelings, to hide them from others, or mask depression with other behaviour.

Reach out for help

If you’re a man and feeling suicidal, please reach out and talk to someone. A good place to call is the National Suicide Prevention Lifeline at 1-800-273-8255.

If you’re struggling reach out. Here’s a few good places. 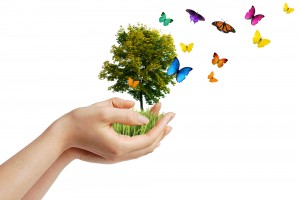