Manchester: How The Terrorist Got It All Wrong 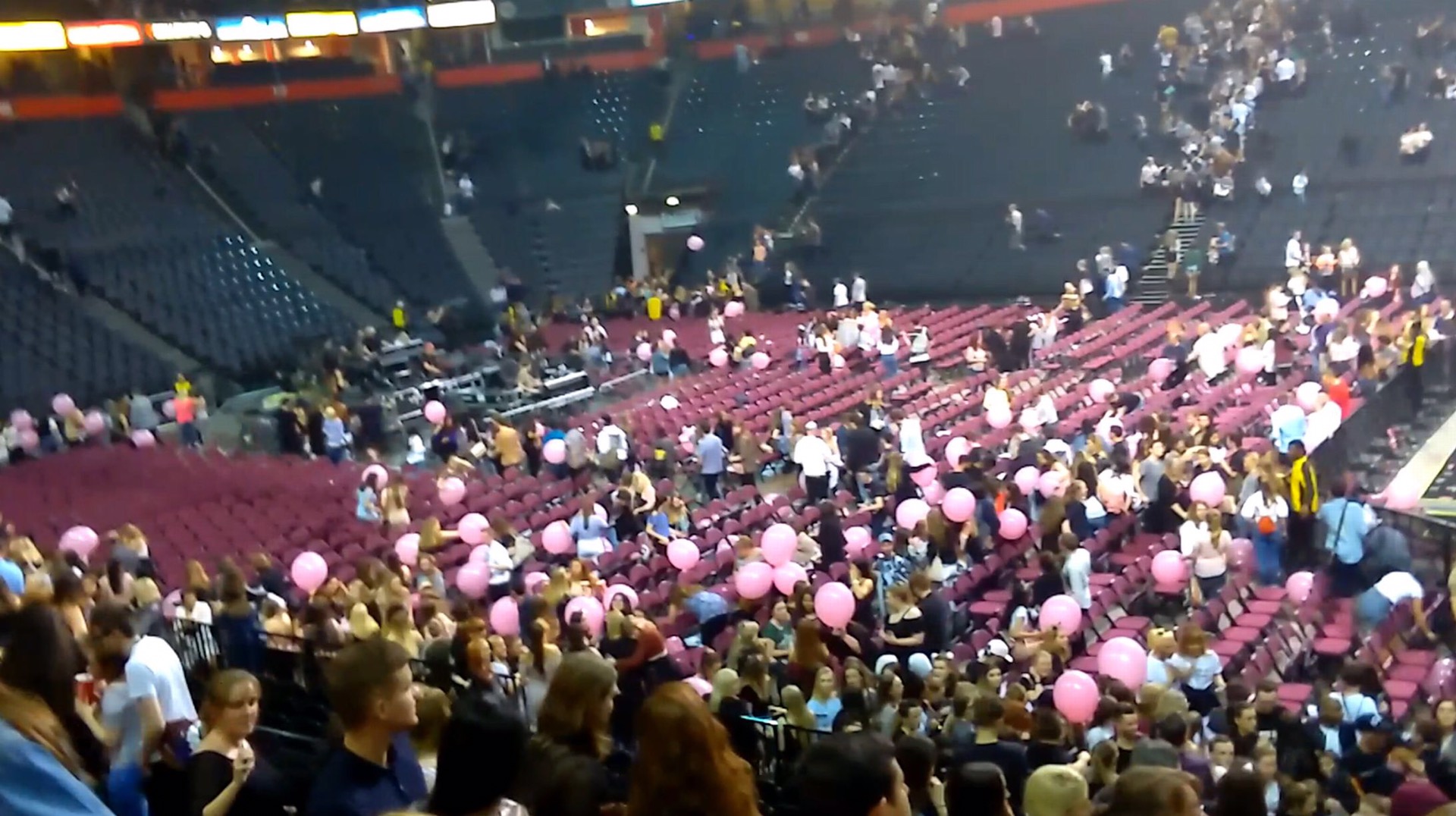 Kids. He killed kids. And their parents. And what’s worse, the 22-year-old savage took his own life in the process. What sort of barbarism is this?

Now, it is true that, as a Westerner, whenever the terror of savages hits a Western city, I have more of an emotional reaction. I can’t help this. At the same time, we must remember that the sort of savagery that we witnessed in Manchester happens almost on a daily basis in Iraq and Syria. The savages (as well as governments) kill kids there as well, and with savage impunity.

From where does this barbarism stem? Wait, I can almost hear you scream out: “The Qur’an, of course!”

First of all, murder is absolutely prohibited in the Qur’an:

The same goes with suicide:

Yet, there is more than this. These savages think that, through suicide terrorism, they can bypass this world and go straight to Paradise. How wrong they are.

This life is about hard work, about patient struggle in God’s path, and only after one lives an entire lifetime of righteousness does he get the chance to be shown Divine Mercy and enter Paradise.

This is understood when reading these verses in the Qur’an:

“gardens of perpetual bliss, which they shall enter together with the righteous from among their parents, their spouses, and their offspring; and the angels will come unto them from every gate [and will say]: ‘Peace be upon you, because you have persevered!’ How excellent, then, this fulfilment in the hereafter!” (13:23-24)

“Upon those [blest] will be garments of green silk and brocade; and they will be adorned with bracelets of silver. And their Sustainer will them to drink of a drink most pure. [And they will be told:] ‘Verily, all this is your reward since Your endeavour [in life] has met [God’s] goodly acceptance!'” (76:21-22)

Because you have persevered. Since your endeavor in life…

We are meant to toil on this earth. Yes, in the past, and sometimes now in the present, we may be called on to defend our homes and lives in a just war. But blowing oneself at the end of a Ariana Grande concert – where there are thousands of kids and their parents – is never, and will never, be a just war. It is unjust murder.

These savages, with their sick and depraved souls, have twisted the word of God. The question must be how could such a young soul, 22-years-old, be duped into ending his life in such an inglorious manner and murdering kids along with him? What was it about his life? Who convinced him to do such a terrible deed? I pray they are answered.

Yet, one thing is clear: the Qur’an does not teach us to end our lives through suicide terrorism. Rather, it teaches us to toil, to strive, to struggle, i.e., do jihad, on this earth by living as righteous a life as possible. And then God will judge us in the end on how good a job we have done. The terrorists have got it all wrong.