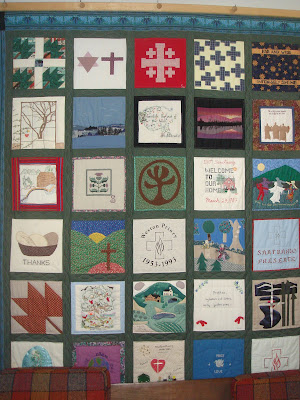 I have already commented on the Weston Priory in a previous Vermont post. Here are some pictures from the Priory I took while there. BW3

I was riding through Egypt and my guide was waxing eloquent about Clint Eastwood. He loved the Dirty Harry and spaghetti Western movies he had made. My druthers would be for the more serious Eastwood– the Eastwood who directed such classics as Bird, or the recent excellent movie “The Changeling”, or some of his war… 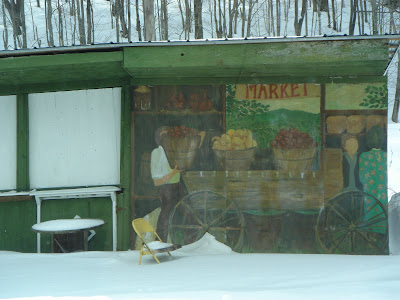 Here are a few of the many shots I took in Vermont over the last month. Kudos once more to the Dumas’ for allowing me to stay and work in so beautiful a place. All these shots are from in and around the Grafton, Ludlow, Chester, Windham area.Enjoy. BW3 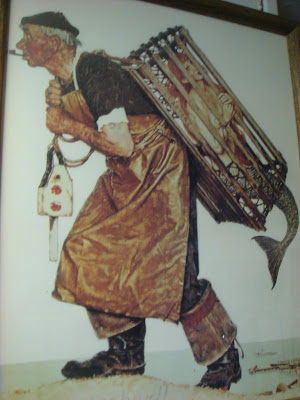 Now that I am back home I can post further pictures I took in Vermont. Here are some of the many I took at the Norman Rockwell museum in Rutland Vt. Enjoy, and pick your favorites. BW3 <a href=”http://2.bp.blogspot.com/_MCBNSn1DlAU/SZAoiZ1eyTI/AAAAAAAAB6I/t5LcV-pJMCk/s1600-h/vermont+302.jpg”>
archives most recent
More from Beliefnet and our partners
More from Beliefnet and our partners
Close Ad